You need a mask: Martinsville UpTown Rotary offers a kit for free
0 comments
Share this
Only $5 for 5 months
1 of 3 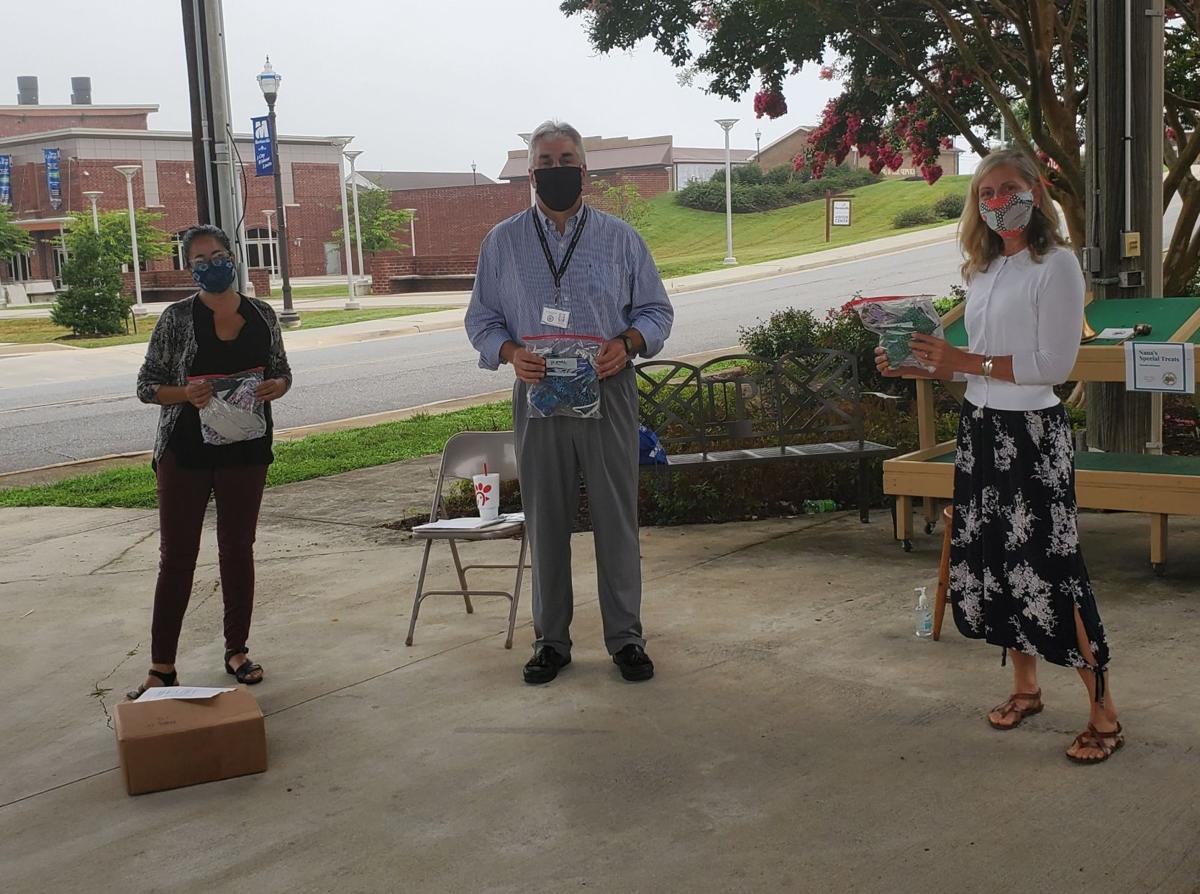 With the Martinvsille UpTown Rotary Club mask project are (from left) Jennifer Reis, Henry County Administrator Tim Hall and Beverly Pitzer. The club is giving away kits of 10 masks each for anyone who wants to make them and use or distribute them. 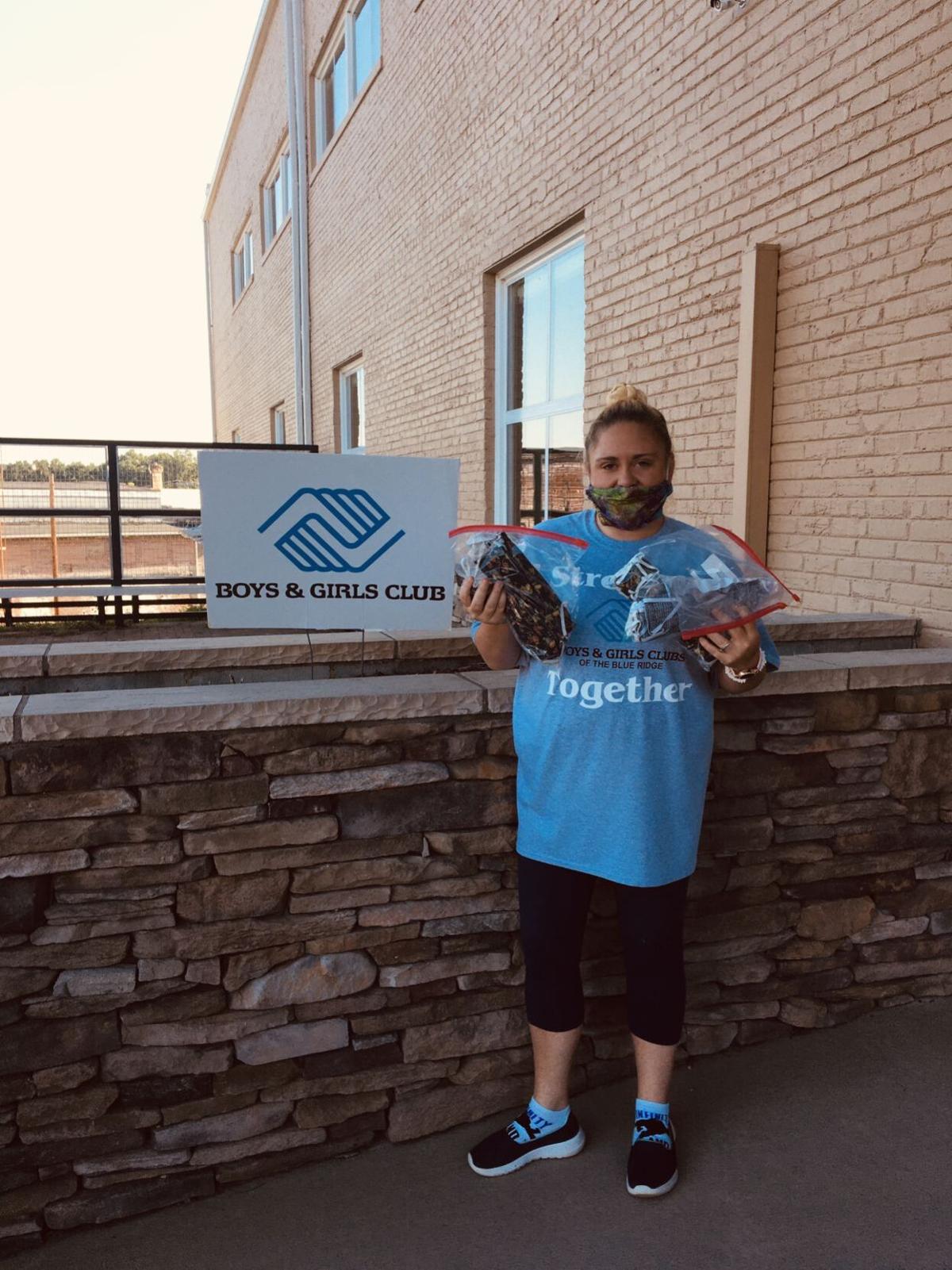 Martinsville UpTown Rotary Club has distributed thousands of masks to essential workers, and now its members are offering their kits free to anyone who would like to sew and give some away.

“Now we are pivoting the project to anybody who would like a precut mask. They can contact me to get a kit,” said Jennifer Reis, who coordinated the mask project along with Beverly Pitzer.

The people who make masks from those donated kits are free to give the masks to essential workers or keep them for themselves and their families, she said.

“We thought that would be an effective way, now that we’ve done our big push, to get these masks out in the community,” she said.

The club received a donation of $1,000 from Jones & DeShon Orthodontics for materials. All the fabric they bought was purchased locally, at JoAnn Fabric. When elastic was in short supply, Rotary Club members and allies made “fantastic donations of elastic” from their own supplies, with Anna Lester and Ron Hairston really going to bat on that, Reis said.

Reis prepared kits with precut fabric and elastic to deliver to volunteers who helped sew the masks. Each kit made 10 masks.

“Lead volunteers,” who have made more than 50 masks, are Kay and Jay Lewis, Susan Franklin, Stephanie Moore and Ginny Wray, all of Martinsville.

Franklin, who “just started doing it to see if I could make them,” ended up making about 1,400 masks, she said.

It was something she thought she could do while she was furloughed from Hooker Furniture. She often sewed with her daughter, Jessica Garten of Martinsville. The most they made in a day was 84.

She has sewn before, including making quilts, so it was no big deal for her to take it on, she said.

Moore, on the other hand, had not sewn since a home ec class in high school. She had to get the help of an aunt, who “walked me through a lot of stuff.” She didn’t keep count of how many she made.

“I just had that desire to help,” she said. “I’m not a doctor, not a nurse … not an essential worker, and I thought, ‘That’s something I could do’” to help people in this pandemic.

Wray, who kept at it at a clip of about 50 masks a week, said, “Part of the reason I was glad to help is Rotary did this to help the community, and certainly it was a worthy effort. They gave them to a lot of people who otherwise might not have had them.”

The Martinsville UpTown Rotary Club can be reached at 276-734-5326, or through messages on its Facebook page.

CORRECTION: An earlier version of this article misstated the number of masks produced by Ginny Wray.

With the Martinvsille UpTown Rotary Club mask project are (from left) Jennifer Reis, Henry County Administrator Tim Hall and Beverly Pitzer. The club is giving away kits of 10 masks each for anyone who wants to make them and use or distribute them.