Martinsville-region COVID-19/coronavirus daily update from state, nation and world: May 8 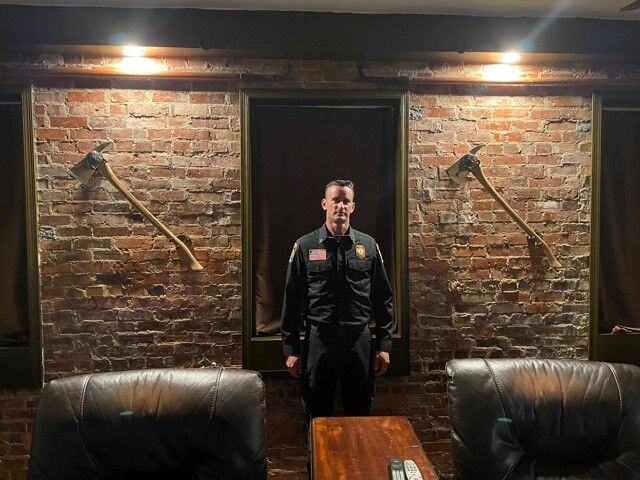 Lt. Todd Owen of Martinsville Fire & EMS coordinated the renovations inside the sitting room of the Company 2 fire station on Starling Avenue. 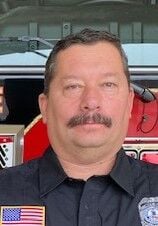 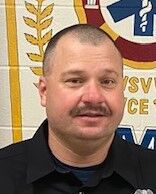 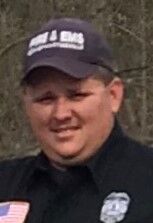 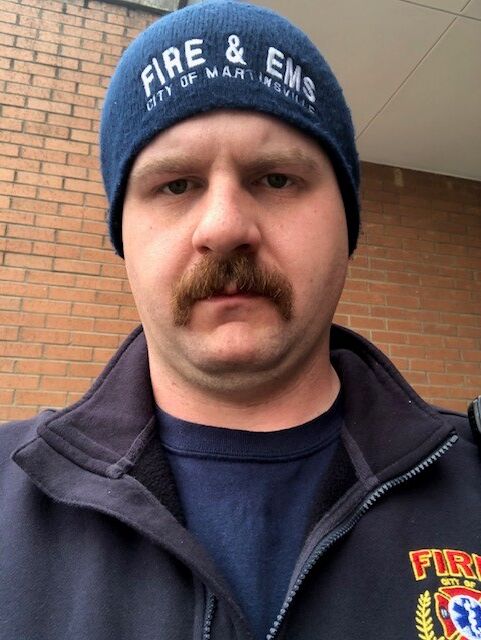 The Martinsville Fire Department’s 1948 Company 2 Fire Station on Starling Avenue in Martinsville has had a major indoor renovation thanks to teamwork.

Because of a roof leak, the plaster walls of the station’s sitting room had been damaged.

“It was a big mess,” MFD Capt. Tim Jamison said. “We lived with the damage to the walls for a while.”

And living with it is no exaggeration: Firefighters work 24-hour shifts that start at 7 a.m. and live at the fire station, performing various duties on site, never knowing when the alarm will sound and they would be off to a fire or medical emergency.

Once the roof leak was repaired, the walls could be fixed, too. The project started with trustees from the Martinsville City Jail’s inmate work crew program through the city sheriff’s office. The trustees worked under the direction of Lt. Daniel Brannock and Lt. Todd Owen, who oversaw the whole project, Jamison said.

The trustees came to the job with varied experience and a great deal of expertise. “They did a lot of work to it, helping get down a lot of the damage,” Jamison said.

Initially, plans were to put up beadboard-style paneling, but “once we got into it, we realized it wasn’t going to work out because it started swelling,” Jamison said.

They switched gears to take on another look: take off everything down to the layer of brick that was behind it.

“It’s kind of popular exposing what’s underneath all the stuff,” Jamison said.

Removing all the plaster that had covered the brick was a tedious job, though, “so we switched over to doing it on shift in between calls for several months.”

Then the men had to build from wood window casings that had been of concrete.

They installed dimming lights and ceiling fans, sealed the brick and painted the rest of the room.

Honor guard axes and old helmets the department had collected over the years were hung on the brick wall.

“That one wall is kind of a showcase,” Jamison said. “It turned out great.”

She can be reached at holly.kozelsky@martinsvillebulletin.com

All but 1 year of his 20-year sentence was suspended.

Clearview Early Learning Center teacher is surprised by the use of a new car.

The person was not identified by the FAA.

More parking and something "nice" being built.

Lt. Todd Owen of Martinsville Fire & EMS coordinated the renovations inside the sitting room of the Company 2 fire station on Starling Avenue.