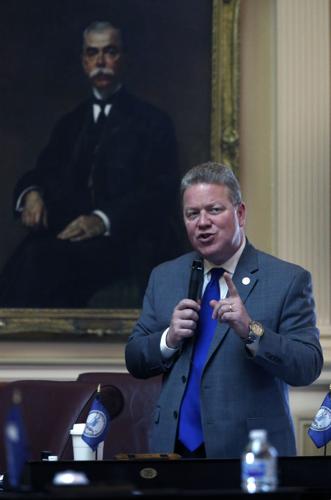 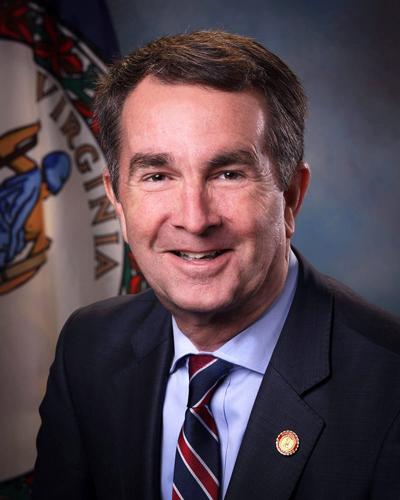 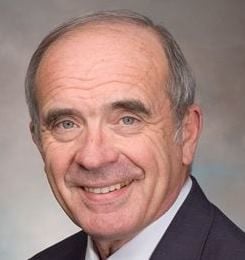 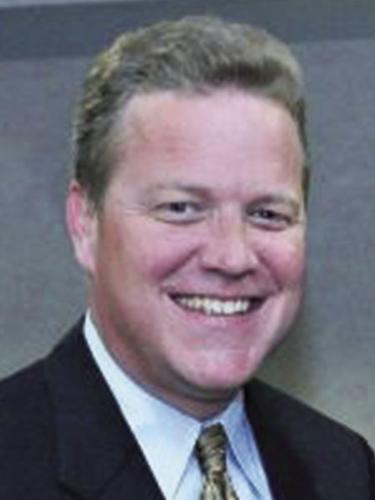 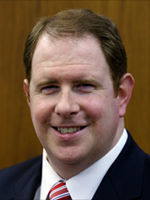 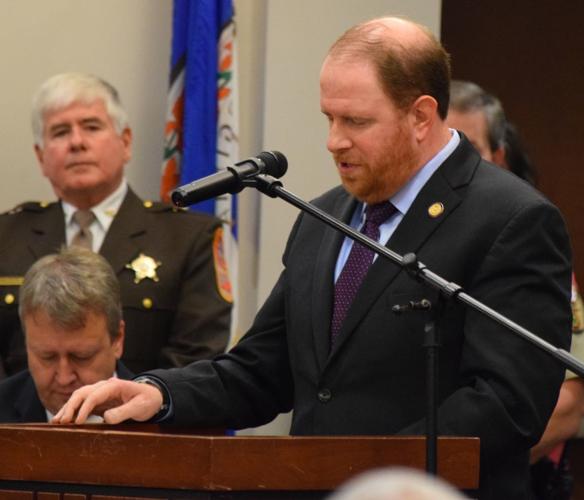 As Del. Charles Poindexter sees it, Gov. Ralph Northam’s calling a special session of the General Assembly to address gun violence “is nothing but a political move to get him out of the doghouse.”

“It is the governor’s right to call the legislature into special session, and he has done so,” Stanley wrote in an email. “But to me it seems that Gov. Northam’s calling of this special session is more about politics than having an earnest discussion about what should be good public policy decisions to prevent these senseless shootings from happening, like the one that just occurred in Virginia Beach.

Said Poindexter (R-Franklin County): “His [Northam’s] legislative proposals have been voted down for years and do not address what happened at Virginia Tech [in 2007] or Virginia Beach.

“It’s just a divisive move in an election year.”

The governor’s call for a special session starting Tuesday came in the aftermath of the shooting on May 31 in Virginia Beach, where a Virginia Beach city employee used two semi-automatic handguns, a silencer and extended ammunition magazines to slaughter 12 people at a municipal building. The shooter was killed in a gun battle with police.

It also followed the mass shooting at Virginia Tech, on April 16, 2007, when Seung-Hui Cho, a student with a history of mental illness, took 33 lives, including his own, in a rampage in classrooms. Now-Sen. Tim Kaine was governor at the time.

Both Poindexter and Marshall (R-Danville) had referred to controversies that surrounded Northam earlier this year. One involves a photograph of a person in blackface next to someone in Ku Klux Klan garb appears on his page of his 1984 medical school yearbook. (Northam apologized and then said it wasn’t him.) The other is about remarks he made in January after they defended a failed bill that sought to reduce restrictions on late-term abortions.

Northam’s office announced the session in a news release on June 9, calling for some the standard changes debated across the nation. On Wednesday, specific proposals listed on his website included:

“People have stated that none of the governor’s proposals would have prevented what happened in Virginia Beach, and I agree,” Stanley said. “However, I believe we have to find solutions for how we can prevent tragedies like these from happening in the future.

“Both myself and other legislators have been working on new legislation to be introduced in the special session that will seek to prevent this violence in the workplace and in public places from occurring, without depriving law-abiding citizens of their constitutional rights and protections. I believe these proposals put forth by legislators will be policy oriented and not politically driven, as the governor’s proposals appear to be.”

Stanley said the legislation to which he referred would be revealed “by press release in the next few days.”

“Generally, not much comes from special sessions,” Poindexter said. “[This time] maybe something will happen or maybe it won’t.”

The General Assembly likes to go through “a methodical process,” hearing from the public, doing committees and having debates before the full chambers. her said.

“I think the spousal abuse bill will come back up, The governor vetoed what I thought was a very good bill,” he said.

He was referring to a bill by Del. Kathleen Murphy (D-McLean) that repeated domestic violence offenders would receive a mandatory 60-day jail sentence. Northam had vetoed the bill, saying, in part, “We rely on our judges and juries to make sound sentencing decisions based on the circumstances of each individual case. … Imposing mandatory minimum sentences eliminates this discretion and ties the hands of the individuals we have entrusted to make these important decisions.”

What about mental health?

Asked what he thinks should be done to address gun violence, Poindexter said he hadn’t drafted any legislation and didn’t want to speculate.

He did cite a moral decline in the country and a breakdown in civil discourse.

He indicated the General Assembly has been working on the issue of mental health and that it needs to look at whether those actions are working and whether more needs to be done.

Marshall said Tuesday, Wednesday and again Friday that he had not seen any bills posted on the General Assembly website for the special session on gun violence.

“It’s hard to make up your mind on something when you don’t know what’s in a bill,” Marshall said. “The devil’s in the details. We don’t pass concepts…. Words matter.

He also said he feels it would be good to take a deliberative approach in considering how to address gun violence.

“I think it’s kind of a rush,” Marshall said of the upcoming special session. It doesn’t give the legislature a lot of time to ask probing questions or get feedback from citizens, he said.

He praised the approach then-Gov. Tim Kaine took in having a group study and making legislative recommendations after the mass shootings at Virginia Tech.

Marshall said that last year after the mass shootings in Parkland, Fla., he suggested to House of Delegates Speaker Kirk Cox that he set up a committee to study school safety.

“We [the committee that was formed] probably met 10 times and came up with probably 24 recommendations,” Marshall said. Part of those will be done this year and part, next year, he said.

And then there’s the Second Amendment

When asked his views about the upcoming special session and what he thinks needs to be done to address gun violence, Del. Les Adams (R-Chatham), wrote in an email:

“I will approach any legislation there presented with thoughtful consideration, as I would at any other occasion; and that any proposal on these matters should be evaluated according to its likely effectiveness to protect public safety and in consideration of our rights as protected by the Constitution,” Del. Les Adams (R-Chatham) wrote in an email.

“I will add to this my intention to oppose any effort that would usurp the right to keep and bear arms under the Second Amendment.

“We should, as we have recently, work to strengthen security at our schools and improve mental health services and resources. We can also bolster domestic violence penalties, for those situations.”

Northam said in a statement Wednesday: “We continue to lose too many lives to senseless and preventable acts of gun violence, but we have the power to make meaningful change. … Now is the time to act — Virginians deserve votes and laws, not thoughts and prayers. I urge the members of the General Assembly to engage in a thorough, meaningful discussion about these proposed bills and to allow every member to cast their votes on the floor.”

The National Rifle Association Institute for Legislative Action said in a statement June 4: “Gov. Northam is following the gun control playbook by exploiting a tragedy to push his failed political agenda. The fact is none of the governor’s gun control proposals would have prevented the horrible tragedy at Virginia Beach. If Gov. Northam is genuinely interested in pursuing policies that will save lives, he should focus on prosecuting violent criminals and fixing our broken mental health system, instead of blaming Virginia’s law-abiding gun owners for the act of a deranged murderer.”

State Department says don't use Uber in areas around Cancun

State Department says don't use Uber in areas around Cancun