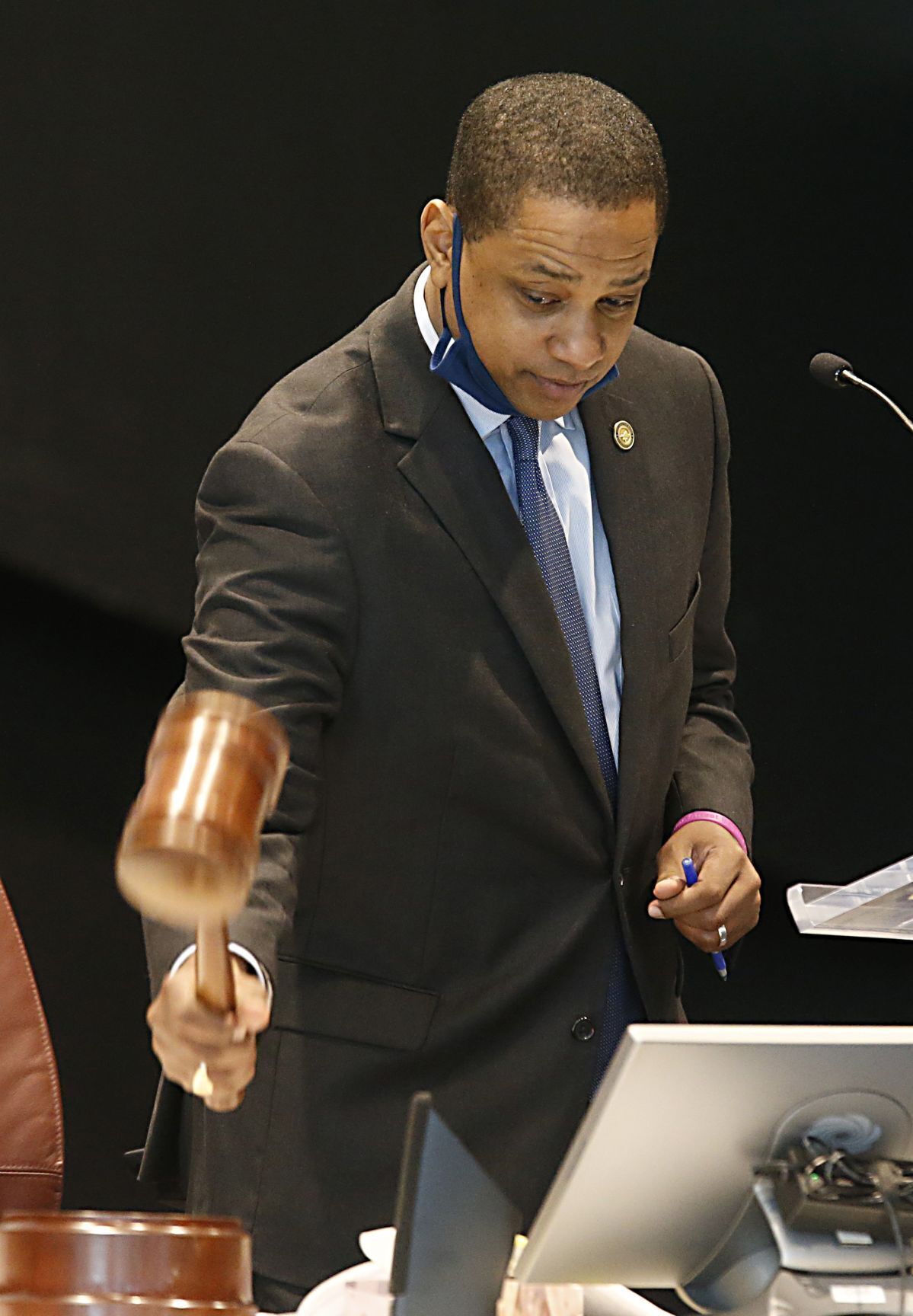 Lt. Gov. Justin Fairfax broke a Senate tie on Wednesday on amendments to the cannabis legislation. Starting July 1, adults will be allowed to possess small amounts of marijuana. 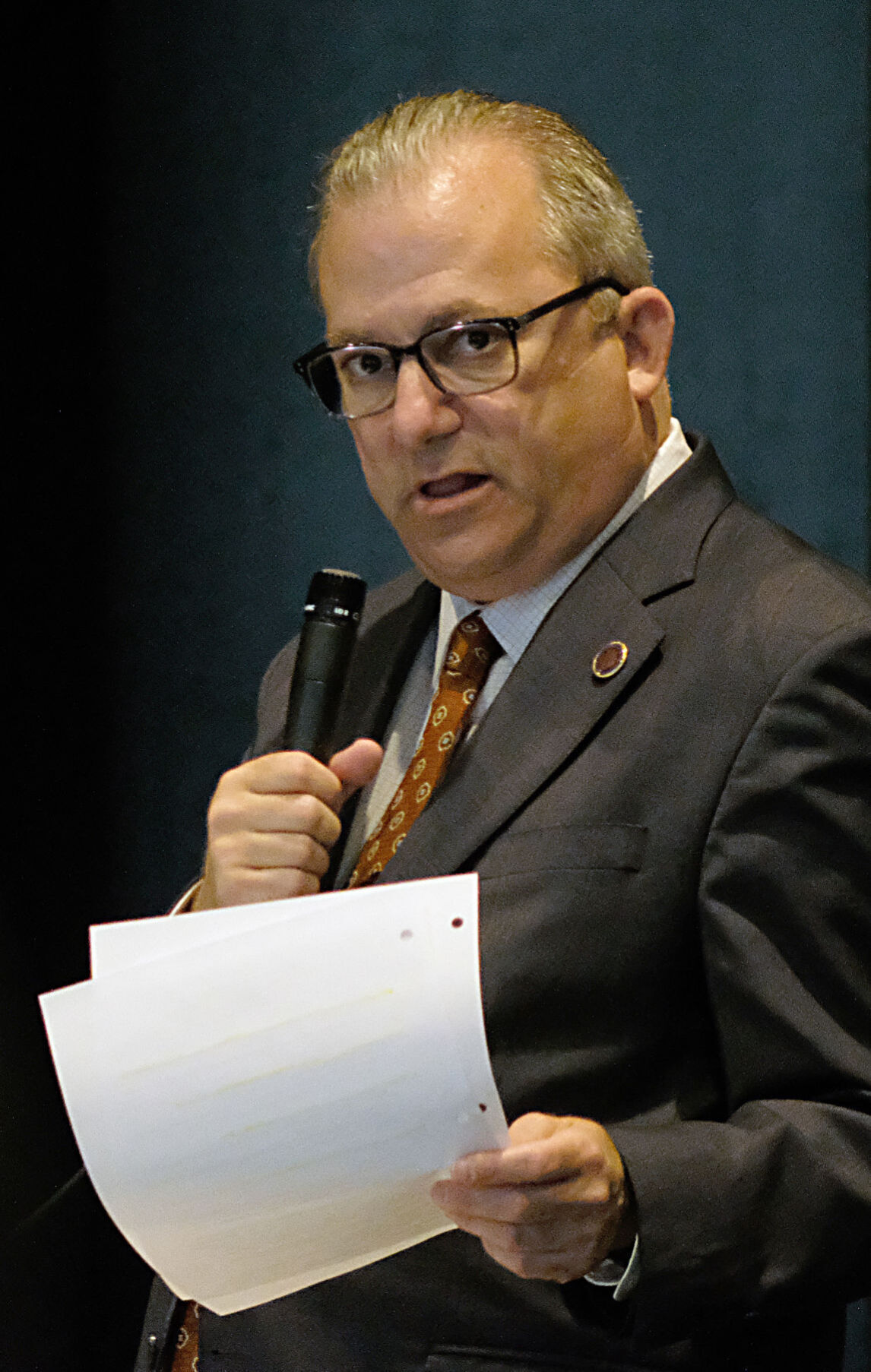 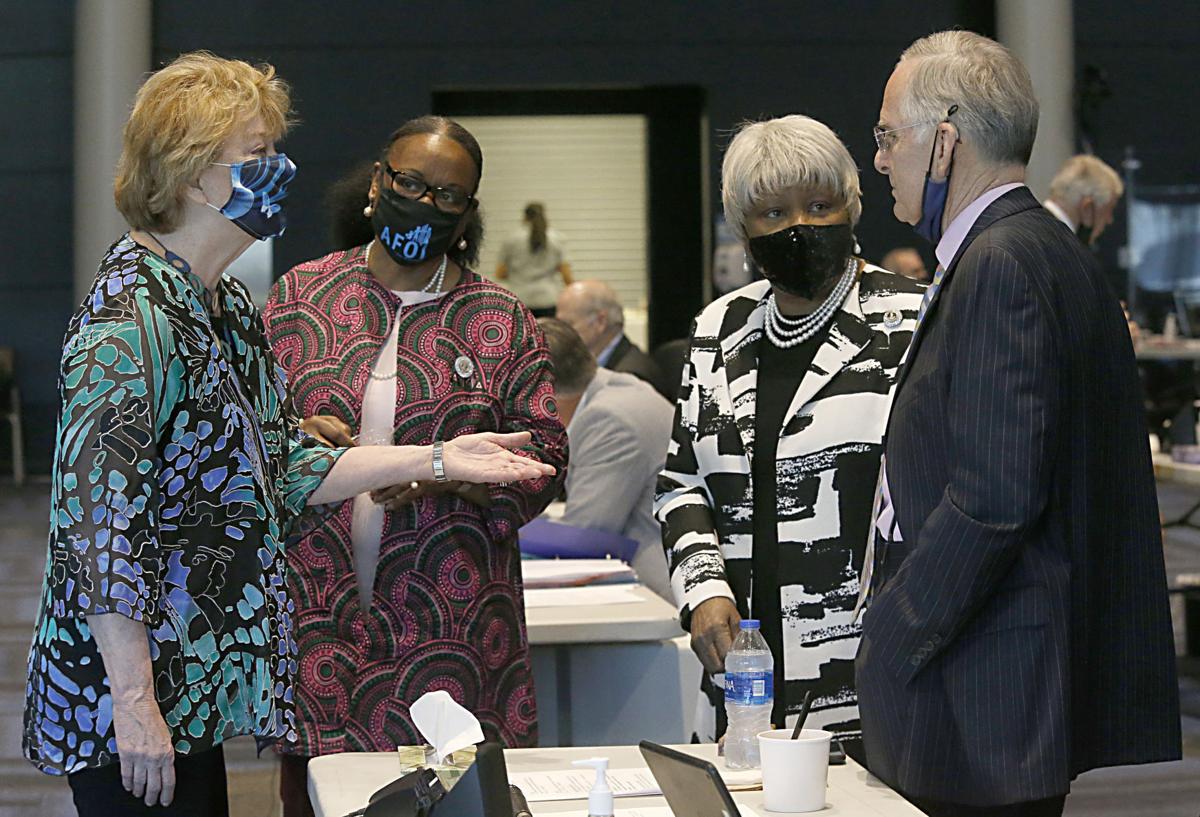 Virginia will legalize the use of recreational marijuana among adults this summer, an acceleration in the timeline that is meant to curb the disparate impact of prohibition on people of color in a Southern state remade by its Democratic legislative majority.

The General Assembly on Wednesday backed a proposal from Gov. Ralph Northam to allow Virginians over the age of 21 to possess up to an ounce of marijuana and grow up to four cannabis plants at home starting on July 1. Legalization will come with immediate spending on police training and public education, but without a legal marijuana market, which remains years away.

Virginia joins nearly 20 other states that have voted to legalize recreational marijuana, and will forever be the first state in the South to do so. Sales will remain illegal until 2024; public consumption and driving under the influence will continue to be prohibited.

Democrats in Virginia hailed the legalization of marijuana as a step toward racial equity after the decadeslong “war on drugs,” which saw Black Virginians disproportionately harmed by disparate enforcement. Even after Virginia decriminalized marijuana last year, and studies showed that while different racial groups use marijuana at similar rates, Black people in the state continued to face penalties at higher rates for recreational marijuana use.

This is the appeal that many Black lawmakers and civil rights advocates made to a majority-white, Democratic-controlled legislature and to the state’s governor, who vowed during the 2019 blackface scandal to dedicate the rest of his time in office to addressing racial inequities in the state.

“Postponing legalization until 2024 would have only prolonged the unjust enforcement Black and Brown communities endure,” said Sen. Jennifer McClellan, D-Richmond, who first proposed accelerating legalization of small amounts. “As our commonwealth begins the process of legalization and commercialization, we must continue to put social justice and equity at the forefront. Our work is not done yet.”

The General Assembly rejected the speedy legalization timeline last month, but Northam revived it with amendments to the bill. His changes to House Bill 2312 cleared that chamber in a 53-44 vote, and Senate Bill 1406 cleared its chamber in a 21-20 vote. Lt. Gov. Justin Fairfax cast a tiebreaking vote Wednesday to put the measure over the top. (McClellan and Fairfax are seeking the Democratic nomination for governor.)

Northam said Wednesday night: “Marijuana laws were explicitly designed to target communities of color, and Black Virginians are disproportionately likely to be stopped, charged, and convicted. Today, Virginia took a critical step to right these wrongs and restore justice to those harmed by decades of over-criminalization.”

Along with an accelerated legalization timeline, the state will move to expunge and seal criminal records related to marijuana, and to adjust sentences for marijuana crimes through the courts system.

Democrats have also promised to let equity guide the creation of the new legal market, but lawmakers punted key decisions on how to set up that market until next year. Thorny debates about how to create and dole out licenses and intense lobbying from medical marijuana groups created major rifts among lawmakers that they could not resolve.

For now, the state will operate in a quirky legal limbo where possession will be allowed but purchasing marijuana for recreational use would involve an illegal sale. Even people who plan to grow their own plants at home will have to procure seeds or seedlings.

People would be allowed to possess up to 1 ounce, which is about 28 grams. (An average joint contains a third to a half of a gram, according to academic and federal estimates.)

People under the age of 21 would face a $25 civil penalty for possession of any marijuana, and undergo treatment and education.

Driving with marijuana in the cabin of the car would result in a Class 4 misdemeanor, punishable by a fine of up to $250.

On the House and Senate floors, Republicans argued the bill was incomplete and would open Virginia to harm by making roads less safe and by encouraging use among youths.

“It is clear that we are unprepared to address the issues particularly that are going to relate to children, teenagers, adolescents, and the impact of immediate legalization for them,” said Sen. Mark Obenshain, R-Rockingham.

Northam is budgeting $1 million to pay for public education campaigns on marijuana, and another $1 million to increase the number of police officers trained to spot drug-related impairment.

House Majority Leader Charniele Herring, D-Alexandria, who introduced the bill to legalize recreational marijuana, said trained officers can be called to the scene of a traffic stop to figure out whether and why a driver is impaired, particularly if a breath test finds no alcohol in their system.

The state has about a dozen officers with this kind of training, said Del. Mike Mullin, D-Newport News. “We should have hundreds,” he added. It wasn’t immediately clear how many state and local officers would be trained with the allocation.

“This amendment is the administration acknowledging that because of the legalization bill, additional Virginians are going to be put at risk on the roads because they are driving impaired, because they’re high on marijuana,” said House Minority Leader Todd Gilbert, R-Shenandoah.

Republicans also took issue with a labor provision the Northam administration added to the bill. The new Cannabis Control Authority would have the power to remove a company’s business license if it interfered with union organizing, paid employees less than legally required, or classified more than 10% of its workers as independent contractors.

The measure would require the legislature to reconsider this clause and certain other parts of the bill again next year — before those provisions could become law. That includes the entire framework for legal sales and who will benefit from the millions in new revenue. The state expects to haul in $564 million in new revenue over the industry’s first five years, according to the Joint Legislative Audit and Review Commission.

The bill says the state will create an agency that will issue regulations. That work will start this summer.

This widow kept better records than the Virginia Parole Board. Her family thinks it stopped a killer from going free.

LYNCHBURG — When she’s doing anything, like driving around town or alone with her thoughts, Judy Smith thinks of the night she saw her husband die.

Rebecca Wright is nowhere close to her normal condition from just four months ago in December.

“This student asked a series of questions that were quite antagonistic toward the panel. He pressed on and stated one faculty member was being contradictory. ..."

Report: Black and Latino people make up 34% of Va.’s college age population, but 10% of some of the state’s biggest universities

While Black and Latino residents make up 34% of the college-age population in the state of Virginia, far fewer are enrolled in Virginia's colleges, according to a report published this week by a Washington-based think tank.

Man falls to his death in western NC's Linville Gorge

A man hiking with his son in the Linville Gorge on Saturday fell 40-60 feet to his death, emergency responders said.

Lt. Gov. Justin Fairfax broke a Senate tie on Wednesday on amendments to the cannabis legislation. Starting July 1, adults will be allowed to possess small amounts of marijuana.