Spotsylvania drops charges against one teen in dismembered body case

Dylan Dakota Whetzel, 20, was found in the woods in the area of Pamunkey and Finney roads. Two men, Brennan Thomas, 19, and Dominic McCall, 18, both of Spotsylvania County, were arrested this week in connection with the slaying.

Spotsylvania Sheriff’s Maj. Troy Skebo said a deputy went to the area in western Spotsylvania about 7:30 p.m. Monday after receiving a call about a suspicious red Mustang parked on private property along the tree line.

Later that night, the Sheriff’s Office received a 911 call saying that a body was in the area where the Mustang had been spotted earlier. According to Skebo, witnesses claimed to have seen Thomas and McCall leaving in the Mustang before deputies responded and made the grisly discovery of Whetzel’s body.

Early Tuesday, Skebo said, detectives found the Mustang in the area of Church Street off Tidewater Trail. Evidence related to the homicide was found in the car, but police declined to say what that evidence was.

Skebo said detectives are investigating the case and more charges are likely. He said police are trying to determine the motive for the slaying.

No information has been released regarding Whetzel’s cause of death. Search warrants related to the investigation have been sealed in Spotsylvania Circuit Court.

Thomas and McCall are being held without bond in the Rappahannock Regional Jail. A preliminary hearing for Thomas is scheduled for April 21 in Spotsylvania General District Court. McCall’s preliminary hearing date was not listed in court records Friday.

Teen arrested after body found in Spotsylvania released from jail

One of the teens charged in connection with a grisly dismemberment discovered last week in Spotsylvania County was released from jail Tuesday night.

Spotsylvania drops charges against one teen in dismembered body case 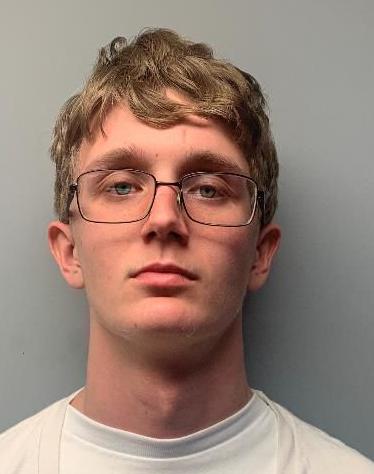 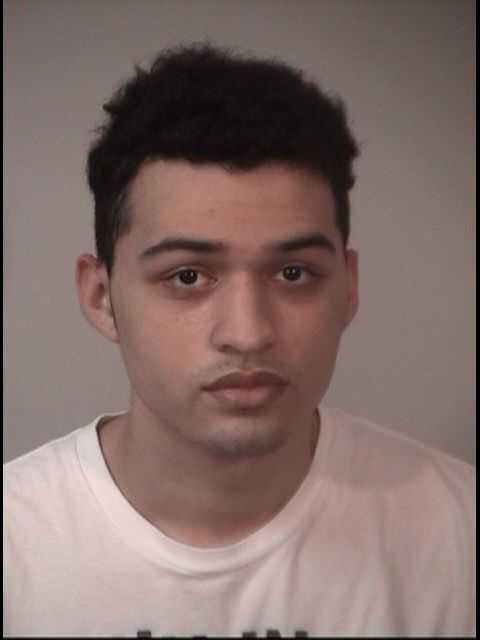