Molly Corbett and Thomas Martens will make their first appearance on Wednesday in Davidson Superior Court since their murder convictions were overturned.

The father and daughter are currently in the Davidson County Jail with no bond allowed on charges of second-degree murder in the 2015 death of Irish businessman Jason Corbett. The N.C. Supreme Court upheld a decision by a lower appellate court to overturn the murder convictions and send the case back to Davidson County for a possible retrial.

Garry Frank, Davidson County’s district attorney, said Monday that a bond hearing will be held at 2 p.m. in Davidson Superior Court. The hearing will determine what amount of bond, if any, should be set for Molly Corbett and Martens.

When they were initially charged in 2016, they were each released on a $200,000 bond. They were ordered to give up their passports and not have any contact with Jason Corbett’s family.

Molly Corbett, 37, and Martens, 71, each had been serving 20 to 25 years in prison after they were convicted in August 2017 of second-degree murder. The trial captured national and international attention. ABC’s “20/20” and CBS’s “48 Hours” both covered the case, and Irish journalists traveled to Lexington for the trial. Molly Corbett was Jason’s wife, and her father was a former FBI agent.

Frank told the Journal that he would neither confirm nor deny what Lynch said and that it is his policy not to discuss pretrial negotiations before they’re finalized.

Corbett Lynch and David Lynch have issued statements in Irish media, saying they would file legal papers challenging a plea deal. Jason’s two children, Jack, 16, and Sarah, 14, have also issued statements, condemning any plea deal. An online Change petition has been circulating in opposition to the plea deal.

On Twitter, Sarah Corbett wrote this: “My world crashed again when I heard my abuser & person who murdered my Dad may be released from Prison.”

Jason Corbett was 39 when Davidson County sheriff’s deputies and paramedics came to his house in the early morning hours of Aug. 2, 2015, and found his nude body in the master bedroom of his house.

Molly Corbett was Jason’s second wife. The two had met in 2008 in Ireland when Jason hired Molly to be an au pair to his two children, Jack and Sarah. His first wife, Margaret Fitzpatrick Corbett, died in 2006 from a sudden asthma attack. Molly and Jason started dating, married in 2011 and moved to the Meadowlands, a golf community in Davidson County.

On Aug. 2, 2015, law-enforcement officers found blood on the walls and floor. Near Jason Corbett’s body were what prosecutors would later describe as the murder weapons—a 28-inch Louisville Slugger baseball bat and a paving brick. At trial, Davidson County prosecutors argued that Molly Corbett and Martens beat Jason Corbett to death. A medical examiner said Jason was struck in the head at least 12 different times and that his skull was crushed.

Molly Corbett and Martens claimed self-defense. Martens testified that he and his wife, Sharon, had traveled to Davidson County on Aug. 1, 2015 to visit Molly. They spent the night in a basement bedroom and early that morning, Martens said, he heard noise from upstairs. He said he went into the master bedroom and saw Jason choking his daughter. He said he beat Jason with the bat because Jason was hurting his daughter and threatening to kill her. Molly said in her statement that at one point, she tried to hit Jason with the paving brick.

The N.C. Supreme Court ruled that trial judge David Lee made a series of errors that were so prejudicial that they deprived the two of a fair trial.

One of those errors was that Lee excluded statements that Jack and Sarah made to social workers at the Dragonfly Child Advocacy Center. They made statements that they saw Jason Corbett physically and emotionally abuse Molly Corbett. They said he also became angry for no reason, according to the opinion.

Prosecutors and Tracey Corbett Lynch both said that the children eventually recanted those statements. Lynch said this week the children, now both teenagers, told detectives that Molly Corbett coerced them to make those statements in an effort by her to retain custody over them in the aftermath of Jason Corbett’s death.

Amazon appears to have votes to block union effort

Amazon appears to have votes to block union effort

Apr. 6—The case of a North Carolina child who police say came to school lugging about $30,000 worth of cocaine is making international tabloid headlines. The identity and age of the elementary school student have not been released, but it's the amount of drugs involved that is getting all the attention. "Child shows up to North Carolina elementary school with more than half a POUND of cocaine ...

A body found near Avon in Friday morning is that of Erik Mezick, whose truck plunged off the Chesapeake Bay Bridge-Tunnel in December, according to the family. A local resident reported finding the body of a male at 9:14 a.m. on the beach between the villages of Salvo and Avon within the Cape Hatteras National Seashore. It appeared to have been in the ocean for a long time, according to a ...

After 18 people had adverse reactions to the Johnson & Johnson COVID-19 vaccine on Thursday, Wake County Public Health decided to "pause" …

Virginia will legalize the use of recreational marijuana among adults this summer, an acceleration in the timeline that is meant to curb the disparate impact of prohibition on people of color.

Elizabeth Ricks of Virginia Beach went shopping at the Bed Bath & Beyond in the Pembroke area. She wanted to buy two items, one which was a duster kit that she thought was $19.99. Once she got to the register, Ricks asked the cashier to verify the price. It was $44.99, much more than Ricks wanted to pay. She told the cashier she did not want it and would shop for something else. The cashier ...

Deputies investigating an Alexander County shooting turned up 350 pounds of marijuana this week.

Virginia Tech researchers are studying COVID-19 vaccine myths. A few 'are sure hard to budge.'

Infertility, paralysis and microchips? When it comes to coronavirus vaccines, the internet has been a breeding ground for misinformation. 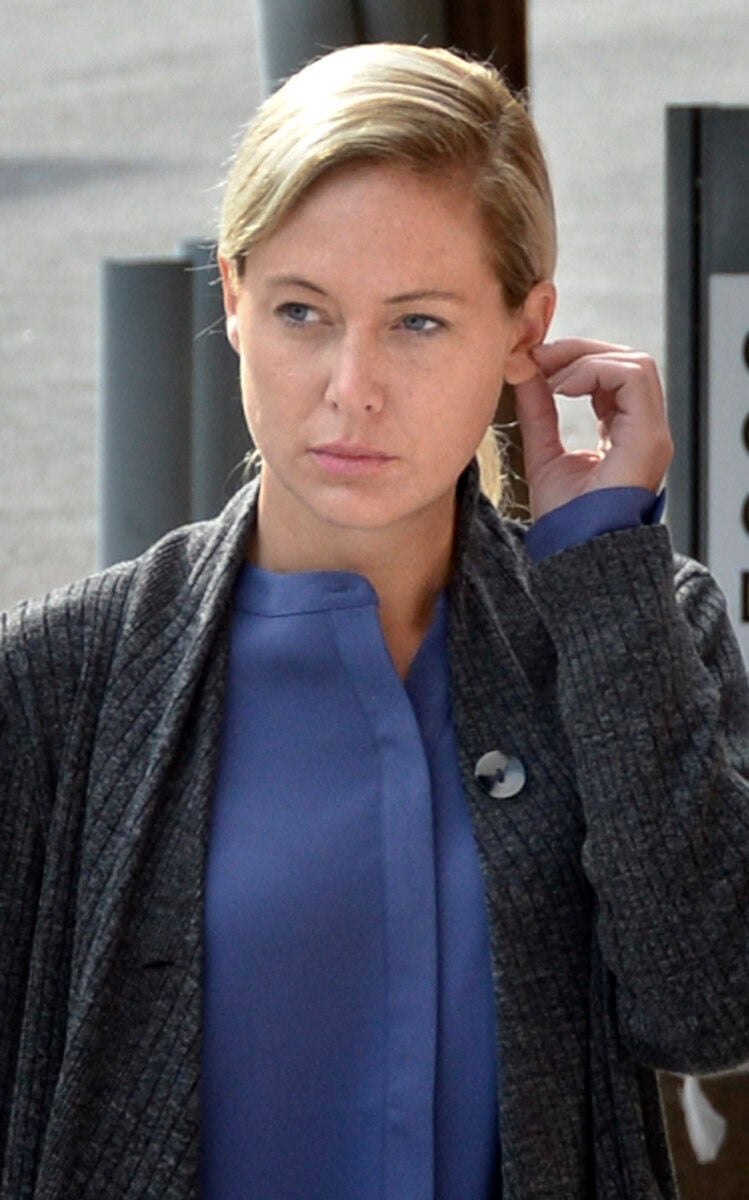 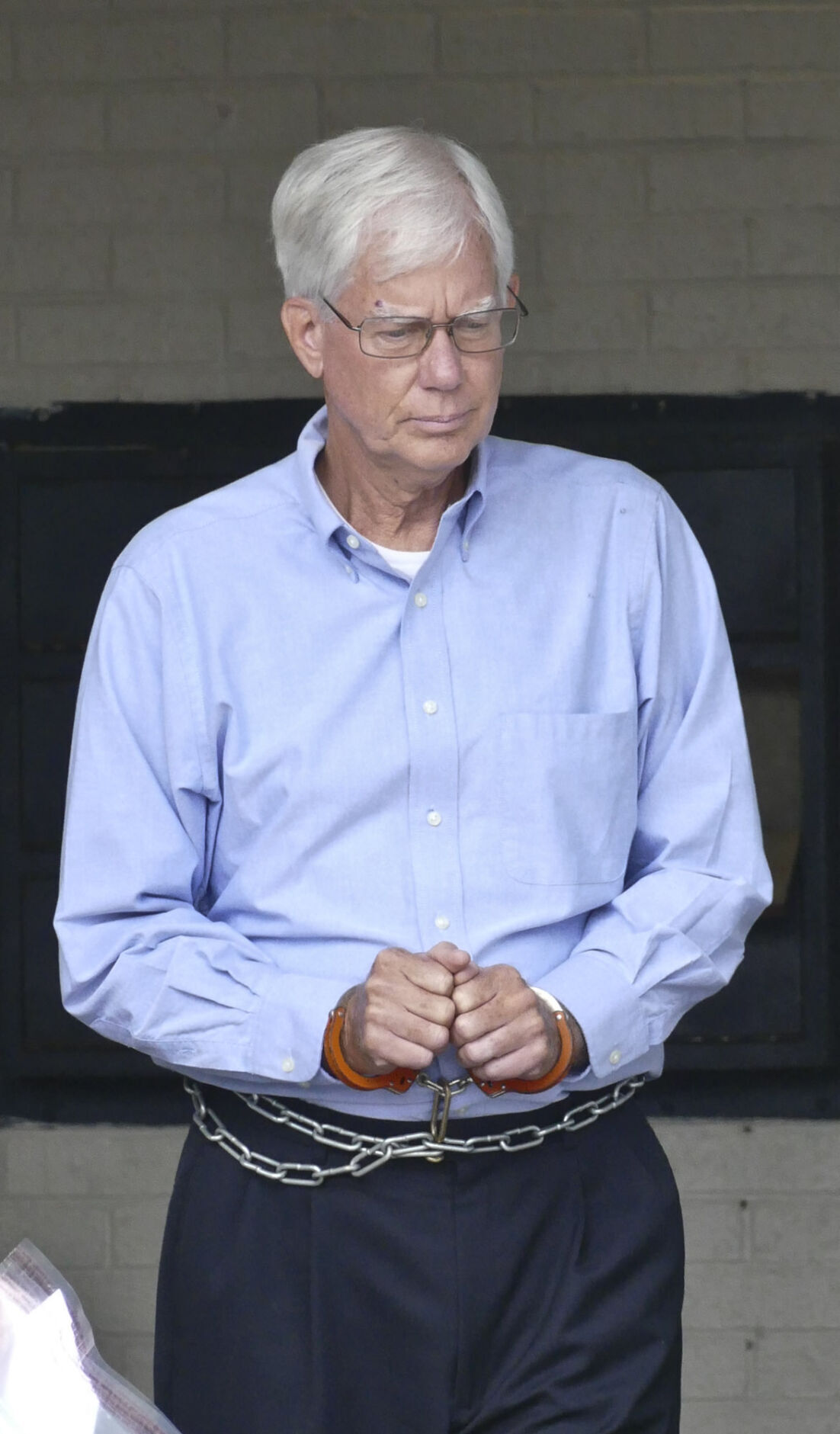