Jenkins, 68, had been battling COVID-19-induced double pneumonia, which led to kidney failure.

“If he’d have gotten vaccinated, maybe he’d still be here,” Mike Jenkins said of his father, who chose not to receive a COVID-19 vaccine. “That’s the hardest thing for me to comprehend right now.

“I don’t want to come off as sounding political, because it’s not,” he continued. “But I want to urge everyone who hasn’t gotten vaccinated against this terrible disease to please do so.”

Jenkins coached football and baseball during his 18-year stint as a history teacher at Culpeper High. He stepped down from the Blue Devils’ football staff in the mid-1990s as his sons Robbie and Mike entered the program, not wanting their successes to be perceived as a product of nepotism.

With their father watching them from the bleachers every Friday night, the brothers flourished.

Robbie, a standout quarterback, threw for a then-school-record 21 touchdowns during the 1996 season, buoying Culpeper High to a share of the Commonwealth District championship and its first playoff berth in 13 years.

Mike took over as the Blue Devils’ starting QB in 1998, tossing 48 TD passes over the next two seasons and leading Culpeper High to back-to-back district titles. During his senior season in 1999, he not only broke Robbie’s record with 28 TDs, but he led the Blue Devils to a 14-0 record and the Class 5 state championship.

Both Mike and Robbie went on to play at the collegiate level.

“Whether he was our coach or not, he always pushed us to be the very best version of ourselves both on and off the field,” Mike said when reached by phone Tuesday night. “He’s the main reason why my brother and I became the people, and student-athletes, that we did.”

Jenkins left Culpeper to become the head football coach at Caroline High School in 2004. In 2007, he led the Cavaliers to an 8-3 record, a share of the Battlefield District title and their first playoff berth since 1993. Both Mike and Robbie, as well as Jenkins’ brother, Steve, served as assistant coaches for that team.

Jenkins stepped down as Caroline’s coach following a 6-4 mark in 2008. The Cavaliers have not posted a winning campaign since then.

His accomplishments as a high school coach weren’t Jenkins’ only contributions to the local sports landscape. He pioneered Culpeper’s first youth football league and was involved with semipro teams in Culpeper and Fredericksburg.

He also served on the Culpeper County School Board for eight years, as its Catalpa District representative, and was regularly involved with the Fellowship of Christian Athletes.

In addition to his parents, Anna Marie and Robert Lee Jenkins Jr., Jenkins is preceded in death by a daughter, Brandi Donnelle Jenkins.

A visitation will be held Friday, Sept. 17, from 5 to 8 p.m. at Found and Sons Funeral Chapel, at 850 Sperryville Pike in Culpeper.

A celebration of Jenkins’ life will take place at Broman Field at Culpeper County High School on Saturday, Sept. 18, at 7 p.m., with John Fotenos officiating. Interment at Fairview Cemetery will be private.

Virus by the numbers: Charts that show how Virginia is coping with COVID-19

What do we know about the Omicron variant?

Sovah Health was treating 49 patients across both the Danville and Martinsville facilities on Wednesday. 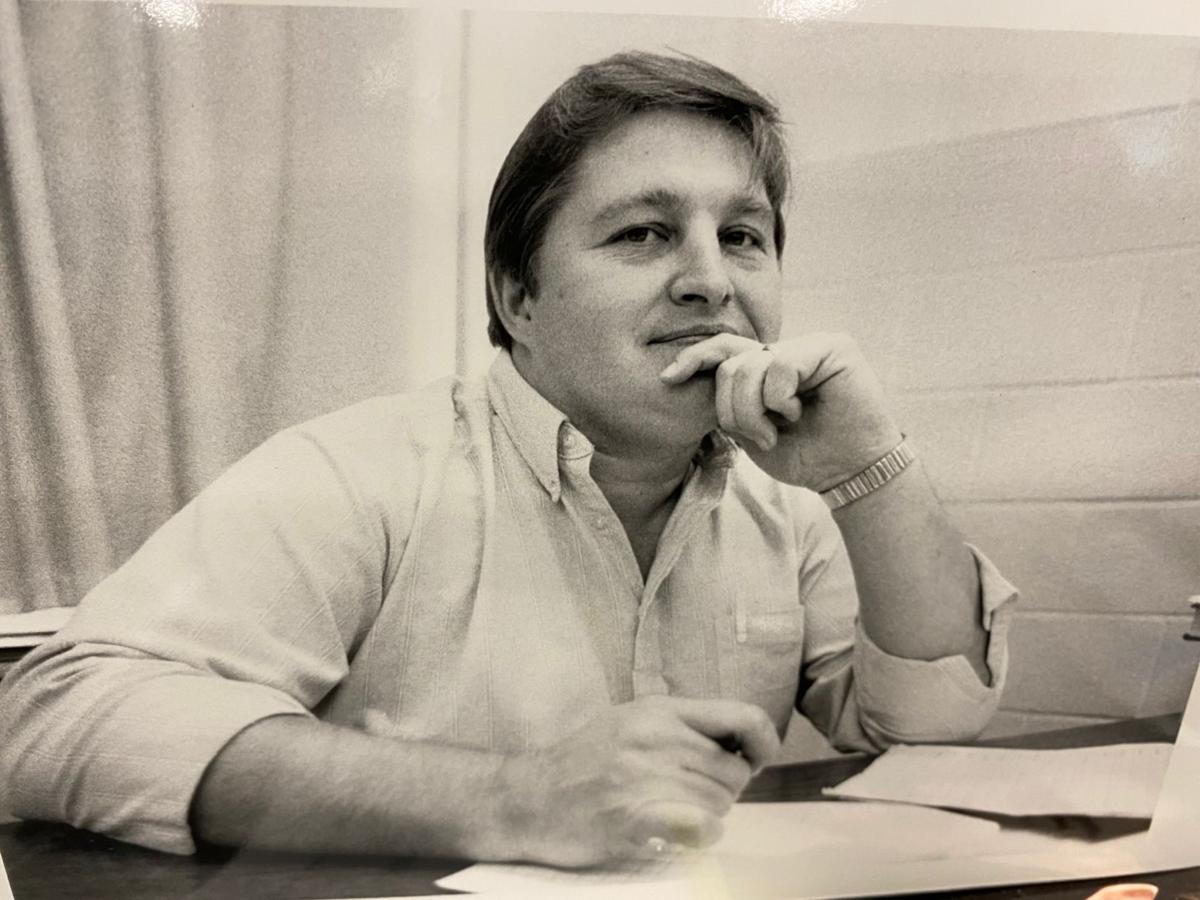 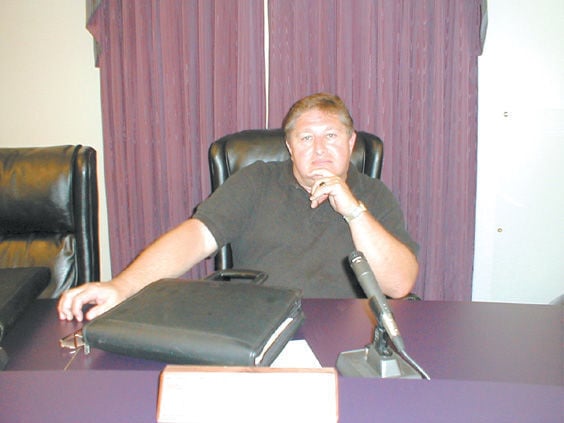 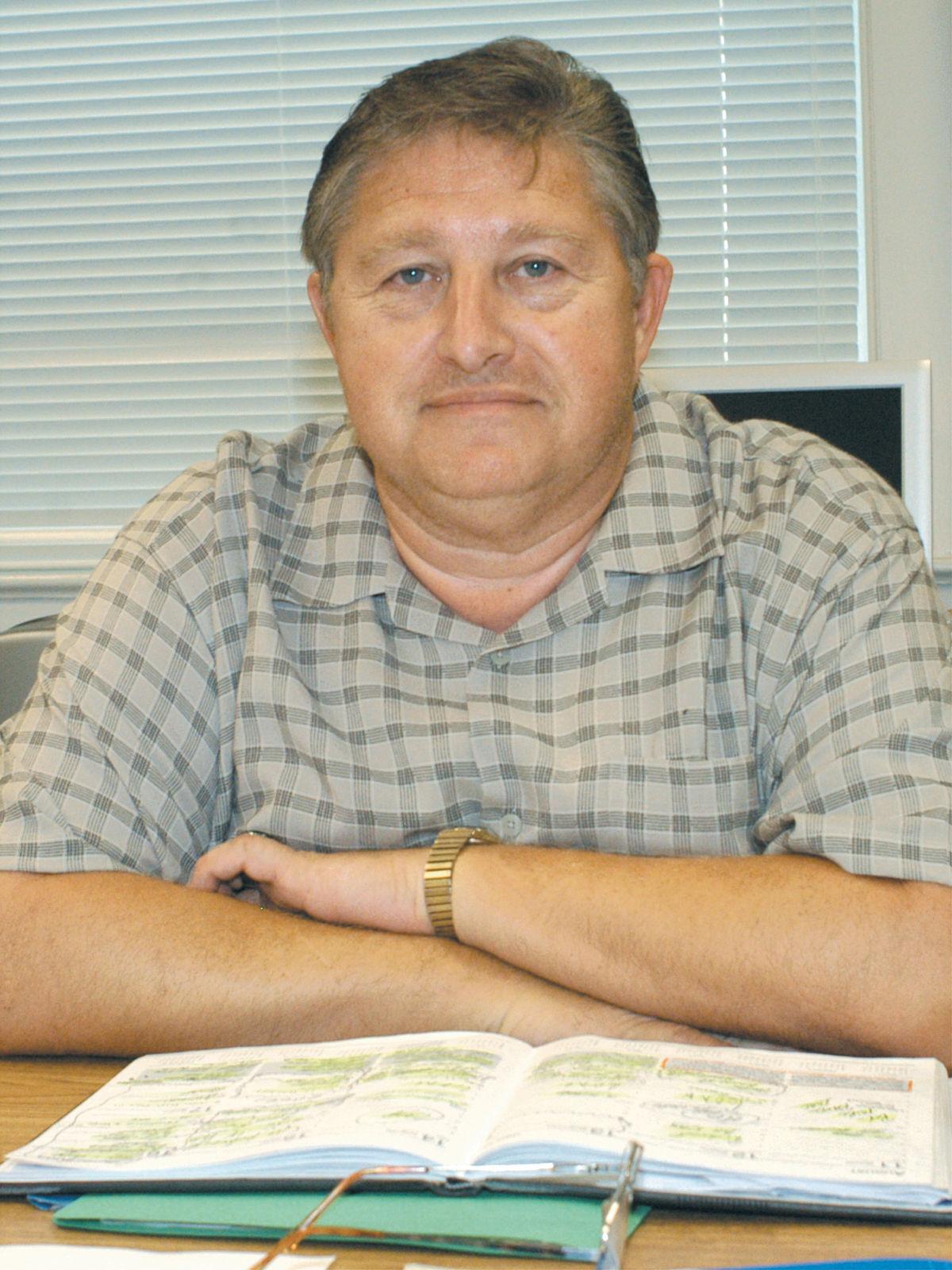