US carries out first federal execution in 17 years

Richmond businesses, already dealing with pandemic's challenges, face aftermath of vandalism
0 comments
Share this
Only $3 for 13 weeks
1 of 3 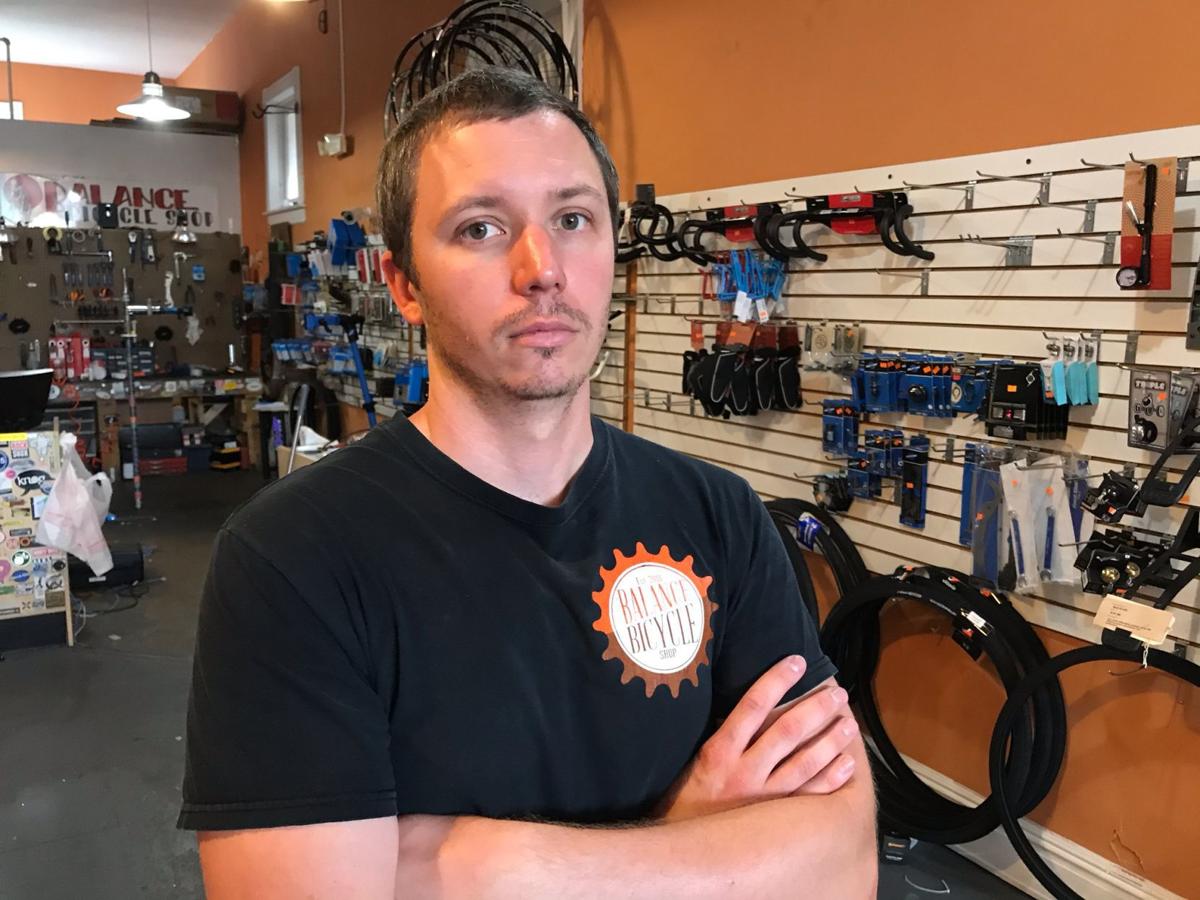 Greg Mislefsky, owner of Balance Bicycle Shop on West Broad Street in downtown Richmond, had about 70-80 bicycles stolen from the store by looters. 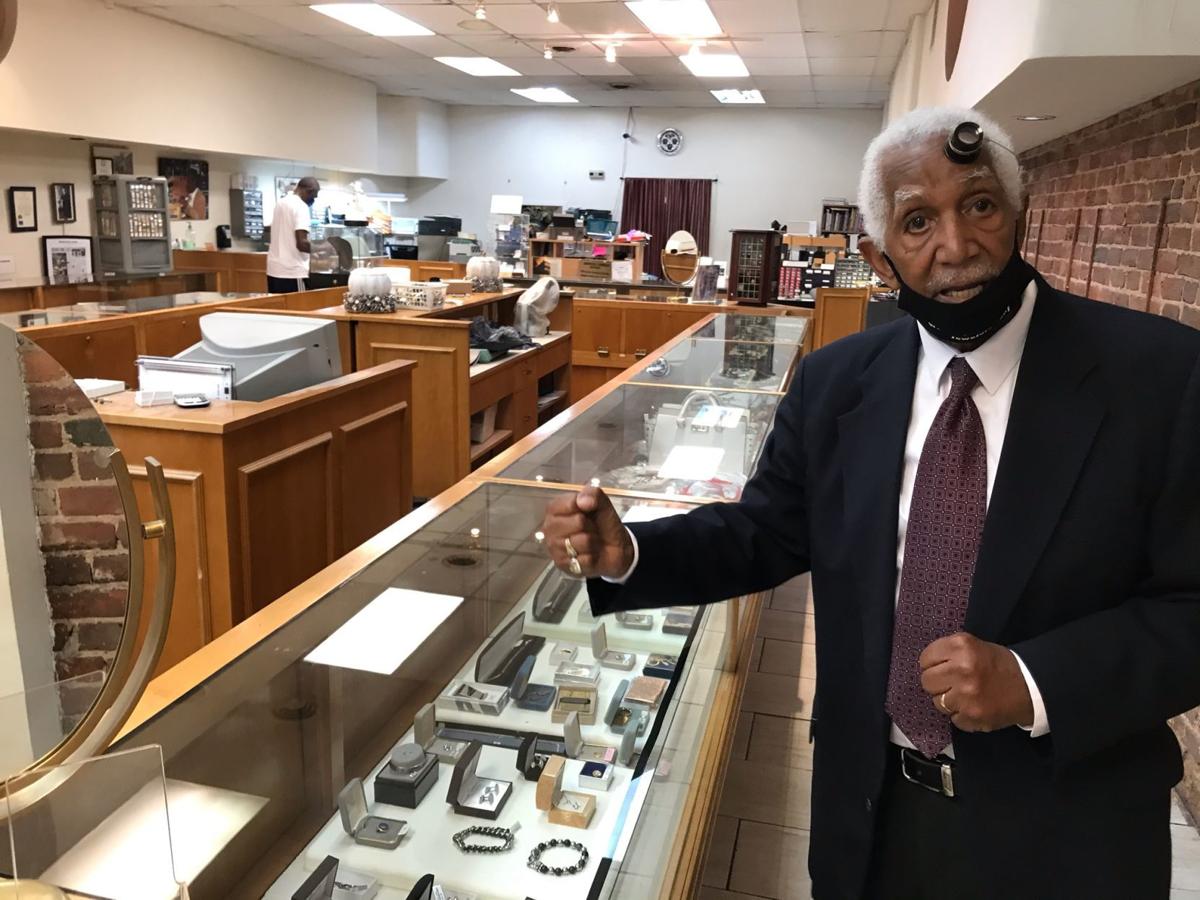 Richard A. Waller Jr., of Waller & Co. Jewelry store on East Broad Street in downtown Richmond, said burglars smashed in display cases while stealing jewelry and watches from the store. 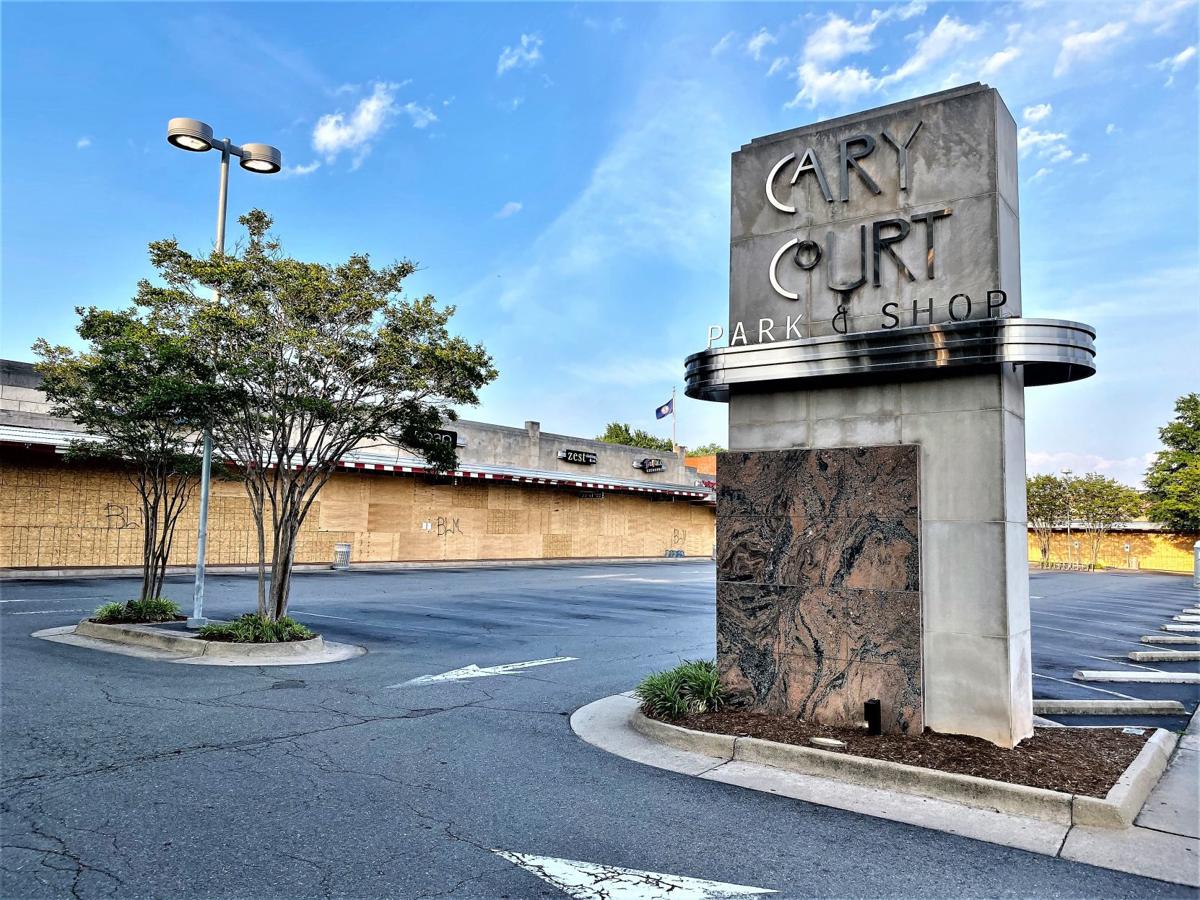 In early June, all of the storefronts in Cary Court Park & Shop in Carytown were boarded up. Now the plywood has been removed.

RICHMOND — When Greg Milefsky temporarily closed his bicycle shop in downtown Richmond in March, he did so amid concerns over the coronavirus pandemic that caused other businesses around the region and the country to shutter.

After a couple weeks, as he saw other bike shops continue operating, Milefsky reopened his Balance Bicycle Shop at 904 W. Broad St. and saw business spike at a time when the virus was spurring people to get back on a bike for some outdoor exercise.

But then demonstrations in Richmond sparked by the police killing of George Floyd in Minneapolis turned destructive. Looters broke into his store during the overnight hours between May 30 and May 31.

They stole 70 to 80 bikes that had been in the shop, he said, including his own inventory he had planned to sell as well as dozens of bikes owned by customers.

“And then I’m out of a job. I have no income,” Milefsky said during an interview at his store where a row of bike hooks along the wall were bare. “So insurance is going to cover some of that, but realistically I couldn’t even reopen this year.”

Other business owners interviewed along Broad Street in downtown Richmond recently said they were wrestling with the challenges of how to eke out a living during a pandemic, a historic economic downturn as well as incidents of vandalism from burglars who took advantage of the protests against police brutality that have taken place in Richmond and across the country.

Some businesses had reopened in recent weeks along Broad Street, although many storefronts late last week continued to be covered by plywood upon which people have spray painted “Black Lives Matter” and “George Floyd” as well as other messages in support of the protests.

At the Balance Bicycle Shop, Milefsky is weighing his options, saying that perhaps one day he might open a bike store somewhere else although he didn’t have any timeline on when that might happen. He added he might instead become an investor in another bike shop.

A pressing issue on his mind was using proceeds from a GoFundMe campaign=p_lico+share-sheet" target="_blank">campaign that had raised more than $42,000 to help pay back dozens of customers whose bikes were stolen during the break in.

Ashley Carruthers, the owner of the Rosewood Clothing Co., reopened her store at 16 W. Broad St. earlier this month. In the weeks before, she wanted the shop to be boarded up in order to show solidarity with the protesters.

“We were totally fine, but we decided to board up just to stand with the neighborhood,” Carruthers said. “I think it just shows that we’re not doing business right now. This is more important.”

Rosewood Clothing had been closed initially spurred by the onset of the coronavirus concerns in March. Although the store has been closed to the customers, the business has shifted some sales to the internet, she said.

“Online [sales] have been decent, nowhere near our normal numbers,” Carruthers said.

At It’s a Man’s World consignment store at 100 W. Broad St., owner Susan Youngs said her store’s business is suffering as the customers she relies on also are suffering from the economic downturn.

For example, younger employees at local restaurants are no longer heading to her store to buy clothing they need for jobs that have temporarily vanished, she said.

“No one needs clothing. No one is working in food service,” Youngs said.

At Waller & Co. Jewelers at 19 E. Broad St., Richard A. Waller Jr. said the store has been busy in the weeks after vandals broke in and shattered a half-dozen glass display cases, taking merchandise such as Citizen watches and jewelry.

Waller, an 82-year-old watch maker, recalled how one of the looters ran past him in the early morning hours of May 31 after he opened the front door.

“It was terrible, but I got myself together, and I prayed for them [the burglars], and I asked God to forgive them,” said Waller, the grandson of the store’s founder who opened the business in 1900. “Everything I had can be replaced — everything but my life.”

Just hours after the break in, Waller said about 70 people from sororities and fraternities at local colleges showed up to the store to on the morning of May 31 to help clean up.

“It was like unbelievable,” Waller said. “It ended up being a great day instead of being a real sad day.”

Waller & Co. Jewelers also has received financial help. A GoFundMe drive raised more than $52,000 to help the business recover from the break in. The Virginia 30 Day Fund, created in early April to help budding businesses in Virginia operate during the coronavirus pandemic, gave the company a $3,000 forgivable loan.

Some other GoFundMe campaigns are being conducted to help other businesses in the area vandalized during the unrest.

For instance, the Metropolitan Business League started a GoFundMe campaign to help Richmond Dentistry for Children. The pediatric dentistry business was vandalized, causing damage to the exterior and interior of the building at 300 W. Broad St.

Rumors Boutique, a vintage men’s and women’s clothing store on West Broad Street downtown, also was damaged by looters. The shop set a $30,000 goal and raised more than $40,000.

In Richmond’s Carytown district, dozens of shops were boarded up by June 1 to prevent looting and destruction after three stores were broken into late on May 30 or early on May 31.

The storefronts that were boarded up included all of the tenants in Cary Court Park & Shop.

But many of the stores in Carytown no longer are boarded up — as merchants begin to welcome customers back.

“It’s uncertain, but we’re just glad that we’re not sick, and as long as we’re not sick, we will survive because we’re entrepreneurs and that’s what we do,” Wegdam said.

An inmate in a Virginia prison spent months in "excruciating" pain from a toothache, leading to a federal lawsuit alleging cruel and unusual punishment.

The difference boosts the state's balance sheet as Gov. Ralph Northam and the General Assembly prepare to revise the two-year budget that has been upended by the coronavirus pandemic.

Police begin training on 'implicit bias' as Va. prepares for ban on handheld cellphones by drivers

Law enforcement officers in Virginia soon will have an opportunity to learn how to check their own "implicit bias" in stopping motorists to enforce an impending state ban on holding a cellphone or other communications device while driving.

The two inmates overpowered security staff and escaped in the early morning hours through a hole that had been cut in a security fence, an official said.

Virginia Attorney General Mark Herring said Wednesday that 2,665 physical evidence recovery kits collected from victims in old sexual assault investigations have been tested and that there will be no "backlog" of such tests moving forward.

“Would they ever put up with a team being the Chicago Sambos?” asked Chief Kenneth Branham of the Amherst County-based Monacan Indian Nation. “Or the Chicago Blackskins? The Philadelphia Jews?”

Four Virginia Military Institute alumni have drafted a letter to the military college’s leadership requesting a commission be formed to examine and reassess the school’s traditions, monuments, and building names.

PEARISBURG — How can a Black defendant get a fair trial in the shadow of a Confederate monument?

Greg Mislefsky, owner of Balance Bicycle Shop on West Broad Street in downtown Richmond, had about 70-80 bicycles stolen from the store by looters.

Richard A. Waller Jr., of Waller & Co. Jewelry store on East Broad Street in downtown Richmond, said burglars smashed in display cases while stealing jewelry and watches from the store.

In early June, all of the storefronts in Cary Court Park & Shop in Carytown were boarded up. Now the plywood has been removed.