DANVILLE -- For Bonnie Thompson, the fire that destroyed her neighbors’ home on Shannon Drive early Friday morning looked like a nightmare.

She happened to be up at just before 3 a.m. when she saw the flames from her home.

“I was terrified, it was so close,” Thompson said during an interview on Tamworth Drive near the scene at around 9:45 a.m. Friday, where firefighters were still working. “The flames were massive.”

The fire occurred at 105 Shannon Drive, at the corner of Tamworth Drive, displacing two adults and five children. They are receiving assistance from the American Red Cross.

A woman who owns the home declined to talk to the Danville Register & Bee at the scene.

Crews arrived to find the single-story brick house with flames leaping from the back and roof.

The occupants were out of the home when firefighters arrived, the news release said.

Crews were still on the scene later Friday morning, hitting hot spots and working to determine a cause of the fire.

“It’s probably going to be an all-day process,” Key said at the scene.

The first floor collapsed into the basement, and crews had to remove the front wall to access hot spots, Key said.

Just the edges of the roof remained on the destroyed home, part of which had collapsed on a white car sitting on the carport. Burned and removed debris covered a portion of the front yard close to the house.

“It just burnt the roof slam off of it,” Key said.

The fire marshal was still working to determine the cause of the fire, he said.

Thompson’s daughter, Holly Jones, who was visiting Thompson on Friday morning, was thankful no one was hurt.

Watch Gov. Northam's update on COVID-19 in Virginia from Thursday

Gov. Ralph Northam along with state health and safety officials will be giving an update Thursday at 11 a.m. on the fight against COVID-19 in Virginia. 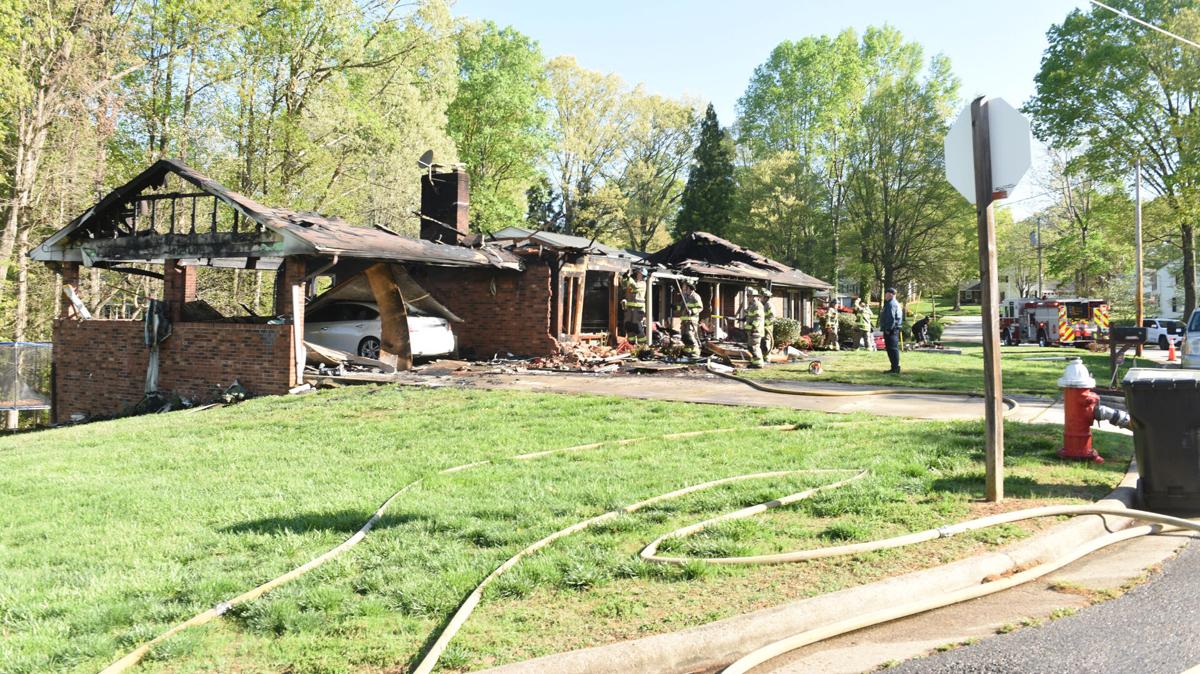 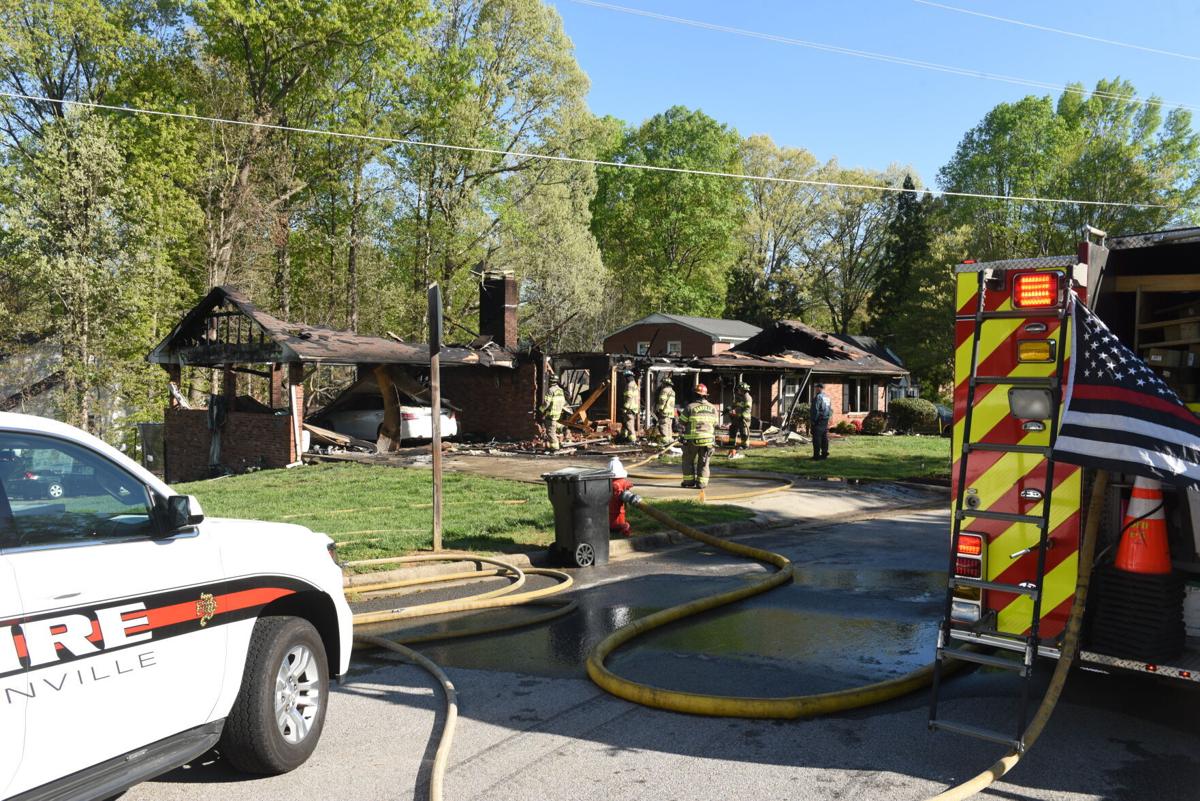 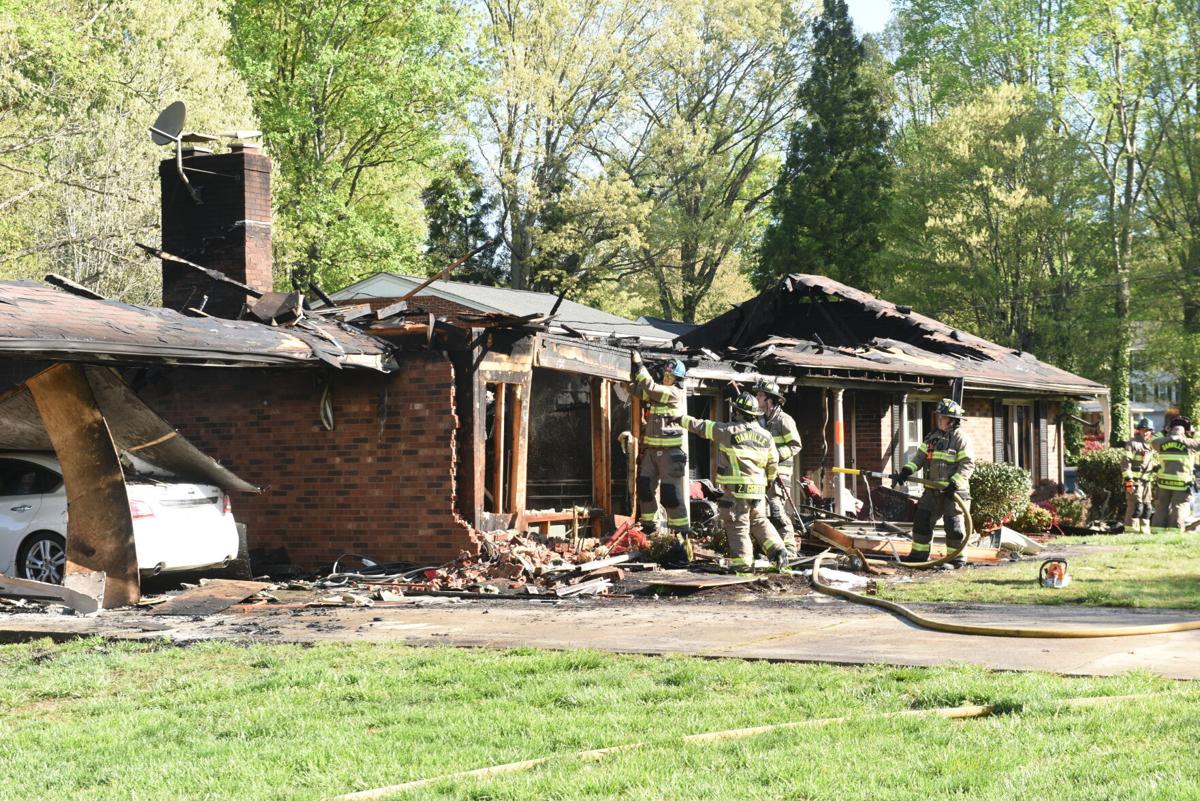