Rep. Paul Gosar posts video of an asinine anime that depicts him violently murdering Rep. Alexandria Ocasio-Cortez. Facing censure in the House, he is defended by Rep. Lauren Boebert, who in the process slags Rep. Ilhan Omar as a member of something she calls the “jihad squad.” Omar fires back, hitting Boebert for sleeping “with a pervert.”

Meantime, Sen. Ted Cruz, fresh from dubbing Big Bird a tool of “government propaganda” for getting vaccinated against COVID-19, goes after Rep. Liz Cheney, saying she has “Trump derangement syndrome” for her disparagement of the 45th president. Cheney, playing on Cruz’s canine loyalty to someone who famously insulted his wife’s looks, shoots back that “a real man” would be defending his spouse.

Again, middle school. One pictures 13-year-olds arguing in the lunchroom while the gravy on their mystery meat congeals. But sadly, these recent exchanges of juvenile vitriol are from members of Congress. You are forgiven if you find it difficult to tell the difference.

One is strongly tempted to extend a pass to Cheney and Omar who were, after all, only firing back in kind after enduring a steady stream of below-the-belt abuse, the former for daring to be a Republican with the conscience and spine to hold Donald Trump to account, the latter for daring to be a Muslim. But the truth is, this is not a good look for anybody. The old adage about mud wrestling with pigs comes to mind. Gosar, Cruz and Boebert dragged Cheney and Omar down to their level, and that’s low enough to give Aquaman the bends.

By extension, they drag the rest of us, too. It’s not just that they coarsen the culture, though that’s bad enough. But what’s worse is, they steal attention from more important matters. Take the Gosar hearing. How much time and energy do you suppose lawmakers had to divert to his puerile post? Whatever it was was time not spent dealing with an unprecedented conflux of challenges, including inflation, a broken supply chain, racial strife, the misinformation crisis, the insurrection and the failing health of our only planet.

Big things are at stake, much bigger than whether Paul Gosar has his wrist slapped. Yet we — media, voters and lawmakers alike — do not seem to really get it. We obsess on questions — Will Biden’s slumping approval rating hinder his re-election? Is Vice President Harris feeling slighted? Can Liz Cheney keep her seat? — that feel like normal, that feel like 1987 or 2005 and, thus, that feel disconnected from the urgency of this strange and critical moment in our history. We need to stop treating this like it’s normal. Normal is the last thing it is.

It’s well and good to wonder whether someone will lose an election or a committee assignment, but the bigger question right now is whether we will all lose a country. We chortle and “ooh” at the insults and clapbacks of our leaders, while laws are passed to ban disfavored voters from voting and Trump loyalists are installed in key positions in state election offices. Which raises the likelihood that he — or someone else with equal disregard for the norms and niceties of democracy — will then be installed in the White House with a pliant Republican Congress at his disposal. What becomes of America then?

That’s the question that needs to be front and center right now, but it isn’t. Instead, some of us are fighting like middle school students while others watch from the sidelines.

Are we not entertained? Well, yes.

But meantime, the school is burning down.

Thankful for knowing Charlie and Hiawatha

Many of our readers will remember Charlie Tomlinson. He was quite a character in real-life and the only person I’ve met that died twice and li…

They have bathrooms for men, women, both - now dogs

TODAY’S WORD is part of a series on current slang: big mad. Example: Mom was big mad that I didn’t clean my room.

Marriage is not perfect, but worth celebrating

There's plenty to complain about with airlines

If you think this column is going to be complaining about being squeezed into a crowded airplane, though, you’re wrong. That theme is so 2017. Airlines have found something even worse than that – the ticketing process.

Farewell to one of the area's last WWII veterans

TODAY’S WORD is part of a series on current slang: periodt. Example: My coat doesn’t fit in my backpack and it’s too hard to carry around all …

TODAY’S WORD is part of a series on current slang: I’m dead. For example: “I’m dead!” the teenager howled, clutching her torso and bending ove…

It's time for letters to Santa Claus and his elves

TODAY’S WORD is part of a series on current slang: diamond hands. Example: Grandma has invested in that stock for years, and didn’t sell when …

TODAY’S WORD is part of a series on current slang: FOMO. Example: Tansy suffers from FOMO when her big sister goes with her friends to the cof…

The heartbeat of Henry County is uptown Martinsville

Henry County has had three crashes involving school buses in one week and that may be a record. 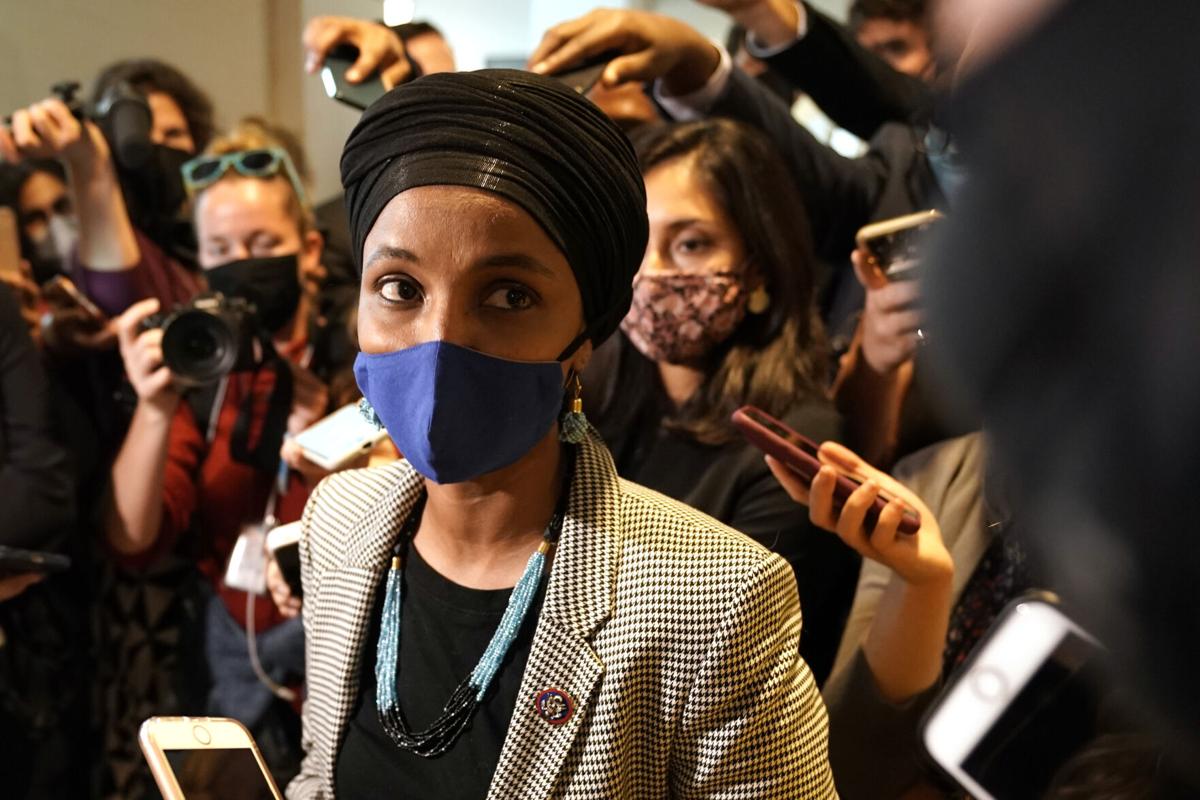 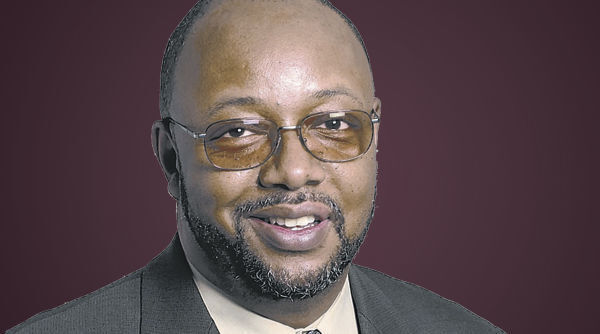