Consider this, with apologies to Jonathan Swift, a modest proposal. Or call it — apologies to Charles Dickens — a tale of two cities.

We begin in 2000 as Napster, a service that allowed music lovers to receive music without paying — i.e., to steal it — is meeting its Waterloo. Sued into submission by the music industry, it has agreed to start charging users a subscription fee and to cut the industry a slice of the money pie, paving the way for pay services like iTunes and Spotify.

In 2020, we take for granted that this is how we get our music, but in 2000, those who had grown used to music being as free as sunshine and rain were apoplectic. “Music,” one of them wrote, “is not something which should be copyrighted and sold and still owned by the musician.”

If that plaint sounds painfully naive to you, be advised that a similar sentiment stalks the business of newspaper journalism. I’m thinking of the folks who hit me up on Twitter each week, morally affronted at the idea of — gasp! –paying for journalism. I actually empathize. Paywalls are annoying and household budgets, limited — especially now. But see, I also empathize with journalists, who, like musicians, have car notes to pay and children to feed.

Interestingly, some in the newspaper business are working to adopt the music-business model, to give readers a way to pay a once-monthly fee and have access to all the papers. So far, none of the nascent services has managed to revolutionize the delivery of news the way iTunes did for music.

A 2019 analysis by the web platform Medium suggests that one reason — there are many — is that while people want the news, few are willing to pay for it. It quotes a study from the Reuters Institute at the University of Oxford that says only 8% of Americans have an ongoing online news subscription. For comparison: 16% pay for music, 23% for video.

So, here’s the modest proposal: Support local journalism. Value it as much as you do Spotify and Netflix. Value it enough to pay for it. Especially now as advertising revenue shrinks in this collapsing economy and an industry that was already stressed faces new cutbacks, furloughs and layoffs.

Which brings us to the tale of two cities. One is Cleveland whose newspaper, The Plain Dealer, is in a death spiral. This, after the owner, Advance Publications, in an apparent union-busting move, laid off 22 out of 36 newsroom employees earlier this month, reassigning most of the 14 who remained to cover areas outside of Cleveland. Ten asked to be laid off, leaving Cleveland, a metro area of more than 2 million people, served by a newspaper with just four reporters.

The other city is Miami, where my home paper, The Miami Herald, is suing to force the state to release the names of elder-care facilities where the coronavirus has been detected. Gov. Ron DeSantis was evidently alarmed enough that his general counsel pressured the Herald’s law firm to back out of the suit. The paper has engaged another firm, and the lawsuit continues. That’s the kind of aggressive, hold-power-to-account local journalism that makes me proud of my profession.

What’s happening in Cleveland, on the other hand, makes me anxious — not simply for my profession, but for my country. Because where power is not held to account, there can be no democracy, only authority, only tyranny. So the modest proposal offered here is actually quite the bargain, one they’d happily snap up in Cuba, Syria or Sudan.

Yes, it costs to have good, aggressive journalism. But it costs even more when you don’t.

Leonard Pitts is a columnist for the Miami Herald who is syndicated by the Tribune Content Agency.

Leonard Pitts is a columnist for the Miami Herald who is syndicated by the Tribune Content Agency.

LEONARD PITTS JR.: What was in it for them?

The American Cemetery at Normandy sits on a bluff overlooking the beach where, on June 6, 1944, American soldiers waded ashore to begin the invasion of France. The old battlefield is marked with shell craters and gun pits offering mute testimony to the fury of that day. In the cemetery itself stand endless rows of white crosses and the occasional Star of David — mute testimony to the sacrifice it required.

LEONARD PITTS: Will whites’ self-interest trump democracy at the polls in November?

LEONARD PITTS JR.: This is The Year of Our Fragility 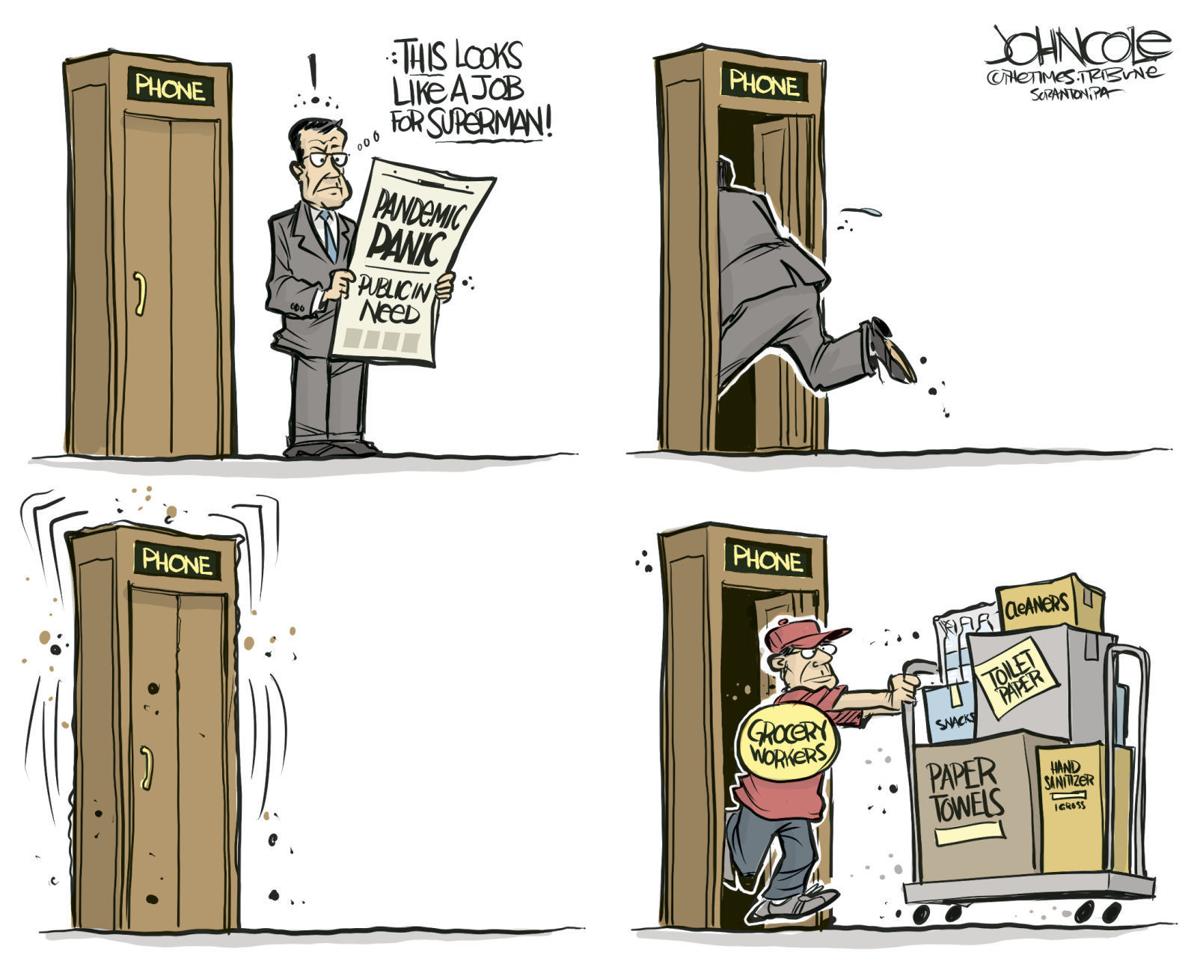 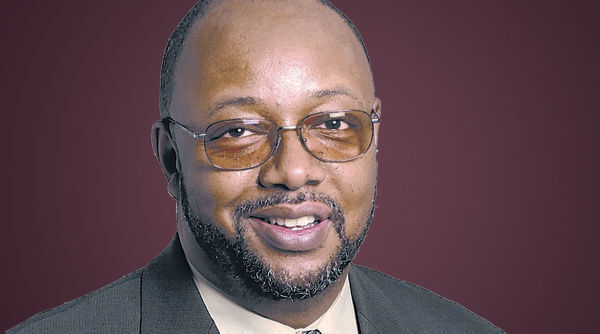