Isabella Tichenor killed herself a few days ago. She was 10 years old.

Her mother, Brittany Tichenor-Cox, said last week that her daughter — she called her “Izzy” — had been the target of ongoing racist abuse from classmates at her school in North Salt Lake, Utah. Izzy, who was African American and had autism, was repeatedly called a “n——r” and told that she stank. Tichenor-Cox said the family appealed to administrators, who did nothing.

Izzy’s mistreatment is consistent with the findings of a Justice Department investigation that wrapped up two weeks before she died. It found widespread racist abuse in the school district. Black kids were being called “n——r,” and likened to apes. They were told their skin looked like feces or dirt. They were told to go pick cotton. Officials did nothing about that, either.

“How young is too young to teach kids about race?” That was, coincidentally enough, the text of an ill-fated tweet CBS News posted two days before Izzy died. It was intended to promote a documentary on the raging controversy about how and if schools should teach America’s sordid racial history. Republicans, railing against so-called “critical race theory,” have been frantically passing laws to effectively ban any such lessons.

But there was a bias implicit in the framing of the CBS question and if it was invisible to the network, it was jarring to people of color, many of whom responded sharply.

The Rev. Dr. Bernice King, daughter of the Rev. Dr. Martin Luther King, Jr., noted that she was 5 “when racism and white supremacy left me fatherless.” Actor George Takei, who originated the role of Mr. Sulu on “Star Trek,” recalled that he was 5 when he was sent to an internment camp with 120,000 other Japanese Americans. “I learned about race early,” he said.

So what CBS was really asking was this: How young is too young to teach white kids about race? Given that it is so often a story of white people treating other people inhumanely, enslaving the Africans, killing the indigenous, deporting the Mexicans, imprisoning the Japanese, how can we do it justice without making white children feel, well ... bad? Where America’s racial history is concerned, we are asked — and increasingly, required by law — to treat white children as egg cartons treat eggs. This, despite the fact that there is no real evidence those kids want or need to be handled as if fragile.

And while we are tiptoeing about with such solicitude for their feelings, did anybody really care about Izzy Tichenor’s feelings? Or the feelings of millions of children just like her? Where was the frantic concern for that?

I’m reminded of something that happened when my youngest child was 5. She insisted, with a child’s implacable logic, that she was “tan, not black.” Even held up her arm so I could see. It was cute, but I knew what was coming for her, knew it would come sooner than I would like, had already seen it come for my other kids. So I gave my baby girl a gentle, but firm, lesson about race. I braced her for what was to come. And I wrote about it in this space.

For which a white reader upbraided me. Shame on me, she said, for putting race on that child’s mind. Twenty-five years later, in the same week Izzy Tichenor killed herself, here comes CBS News asking how young is too young to teach kids about race. And what occurs to me now is the same as what occurred to me then.

Must be nice to have a choice.

Leonard Pitts Jr.: 'True compassion is more than flinging a coin to a beggar'

Abraham could have asked for anything. 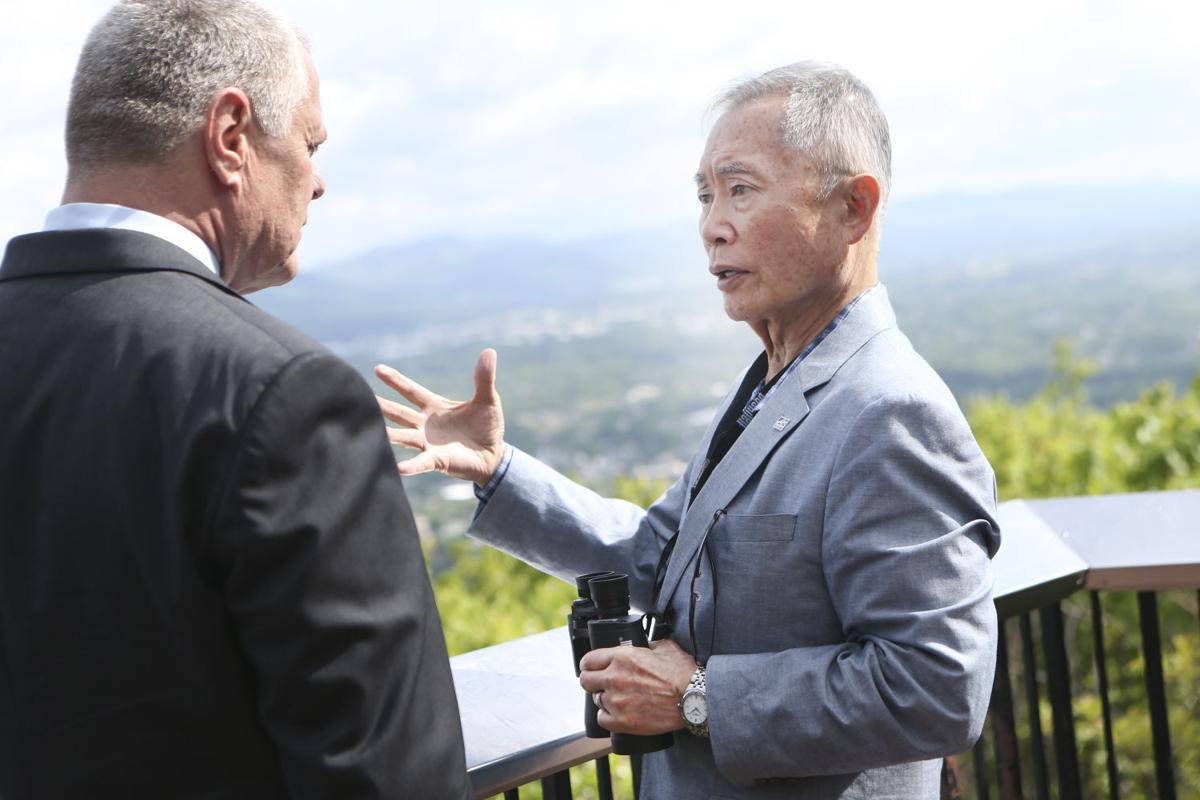 Actor George Takei (right) chats with Roanoke Mayor David Bowers at the Mill Mountain Star overlook on May 4, 2016. Takei was 5 years old when he and 120,000 other Japanese Americans were sent to an internment camp. “I learned about race early,” he said this month in response to a CBS tweet. 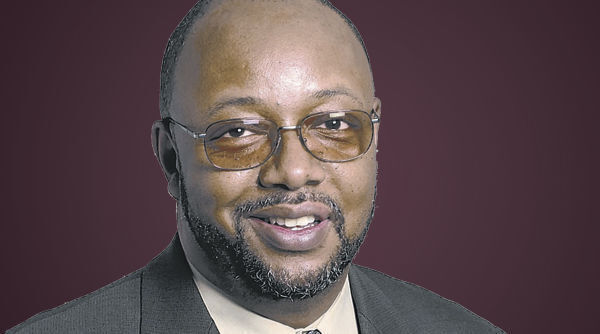