Two pastors, one Black, one white, both lead pastors at First Baptist Churches in Martinsville, are brought together in solidarity and as followers of Jesus and faith leaders. This is a series of opinion pieces responding to the division in our nation today as people of faith.

On Jan. 6, we saw images of angry insurrections holding Christian symbols and signs alongside symbols of hate and division. There was a flag that read, “Proud American Christian” with an American flag inside an ichthus — an ancient Christian symbol. There were “Jesus Saves” signs held up at what was supposedly a political protest. The Christian and American identities were intertwined and moreover, intertwined with white supremacy and legacies of division based on racial “purity” and subjugation of others.

We denounce the overwhelming current trend of Christian Nationalism, which is a condition in which (a particular brand of) Christianity is privileged by the State and implies that to be a good American, one must be a (particular kind of) Christian. We believe the merging of our Christian and American identities is a detriment to them both. Faith that is tied to a political party or national identity harms both faith and the political process. Additionally, it feeds into rhetoric that often leads to hostility and violence against those of other faiths or faith traditions, with the bombings of synagogues and mosques (and even Black Christian churches) on the rise, leaving our neighbors to live in fear.

We believe that religion in the hands of government becomes a coercive faith, a belief Baptists and other early dissenters to state-sponsored churches long have held. And a coerced faith is not an authentic faith and relationship to God. Early American Baptist John Leland said in the late 1700s that “Let every man (sic)… worship according to his own faith, either one God, three Gods, no God, or twenty Gods; and let government protect him in so doing.”

Leland went on to help lead the charge for separation of church and state in Virginia. Martin Luther King Jr. (also a Baptist) said, “The church must be reminded that it is not the master or servant of the state, but rather the conscience of the state” (Strength to Love).

Merging Christian symbols with that of any political party is dangerous territory. We as Christians are primarily citizens of the Kingdom of God, seeking the ways of peace, justice, and love. No one political party holds all of these characteristics, and it is by far easier to be a Republican or Democrat than it is to follow Jesus of Nazareth. Merging what should be a healthy respect for our nation with our faith symbols is tantamount to a pretty weak version of the Gospel, and at worst, it is idolatry that places our nation or our government leaders into positions of “savior” – a position only Jesus Christ should hold.

In addition, on Jan. 6, we saw signs of Christian nationalism alongside signs of white supremacy (Nazi symbols, t-shirts that read “6MWE” meaning “6 million wasn’t enough,” signs that read “Jesus is my savior, Trump is my president” – meaning anyone voting any other way must not be Christian). If my faith leads me to side with literal Nazis, to alienate my friends of color or those of other faiths who are fearful for their lives, then my faith has been sullied by my own political interests, and it’s time to do a wellness check.

Keeping church and state separate does not mean we don’t use our faith to convict us about our voting – we should measure our morals and ethics against the teachings of Jesus, and that should guide our conscience when we vote. But so many (especially white evangelicals) have stepped beyond that in recent years, leaving faith to be polluted by political power in ways that dishonor the Messiah. Rather than calling for justice, we call for more power. Rather than embracing truth, we seek to undermine it. Rather than make peace, we make violence.

Christian Nationalism is nothing new, but it certainly has been embraced more fully in recent years, and was on display in all its infamy as lawmakers hid, afraid for their lives, and supposed Christians were seeking to do them harm. This will take many years to undo, but Christians especially should speak out against this dangerous use of our faith and work to recognize that we are a people set apart to do good in our pluralistic, democratic society, and that as great as the ideals of this nation may be, they are a far cry from the Kingdom of God, and always secondary to it.

If you are a Christian and stand against Christian Nationalism, you can sign a statement at ChristiansAgainstChristianNationalism.org.

OUR WORDS: Sharing our truth in the name of Martin Luther King Jr.

OUR WORDS: A structure from which to build solidarity 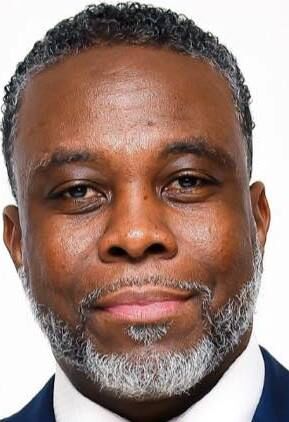 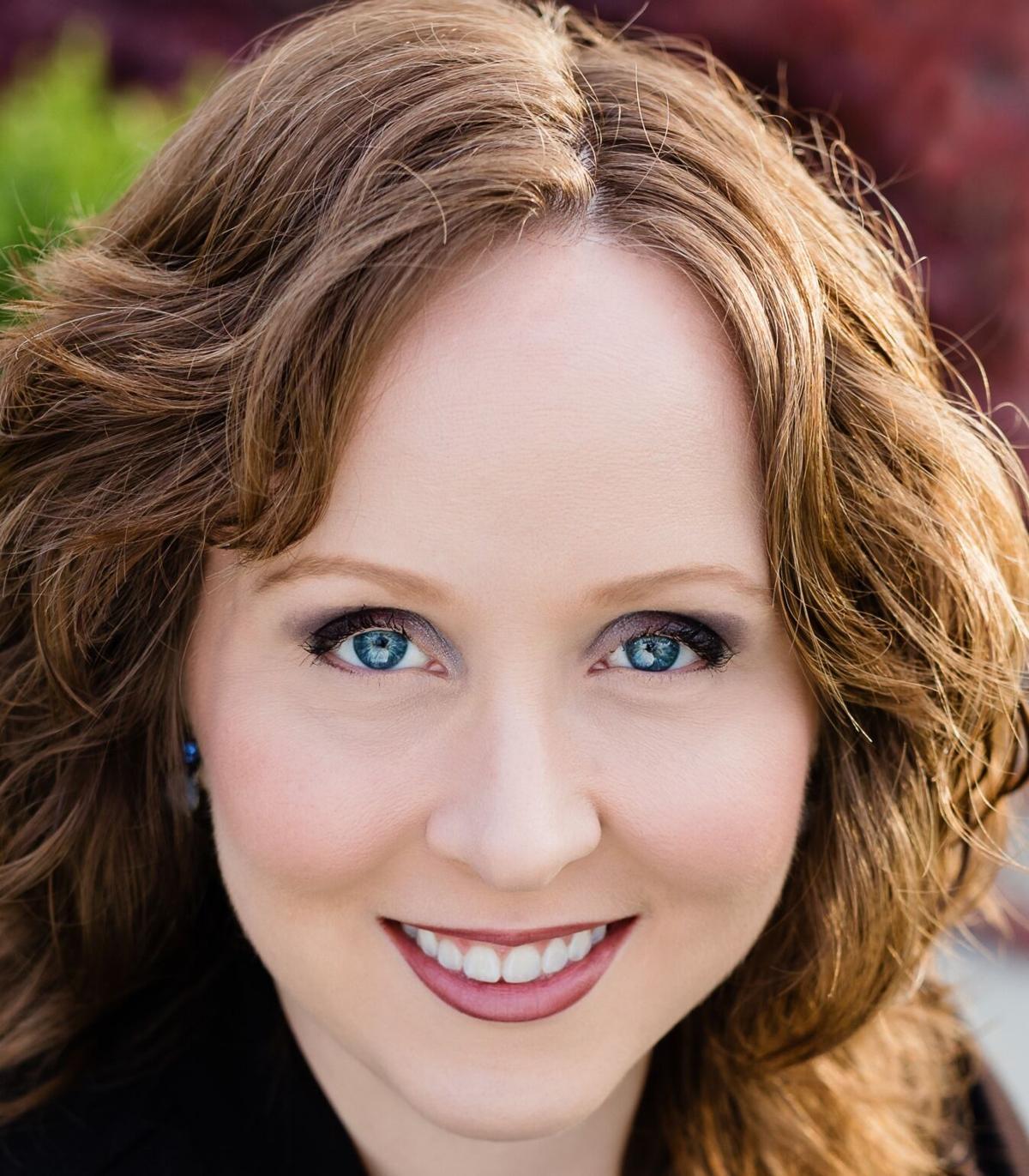