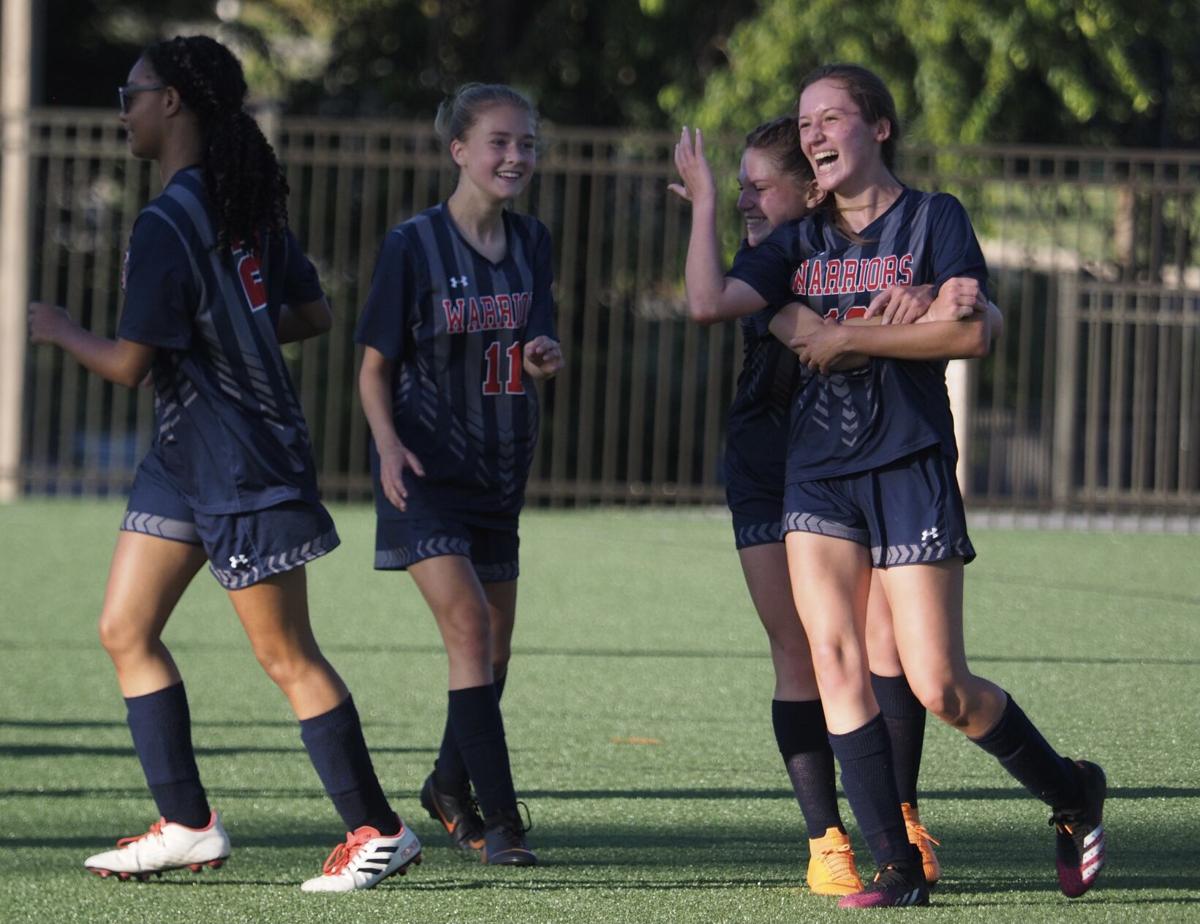 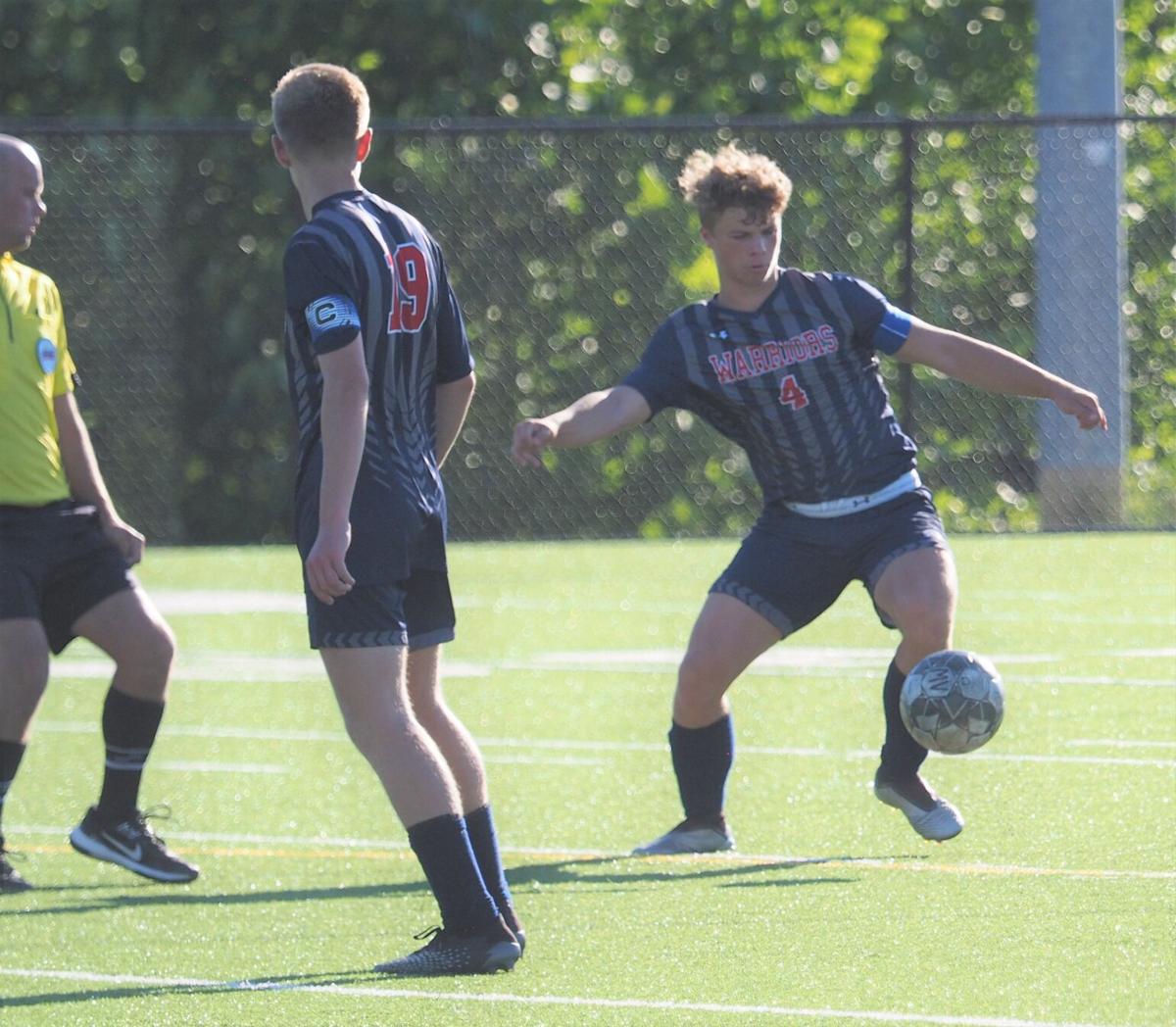 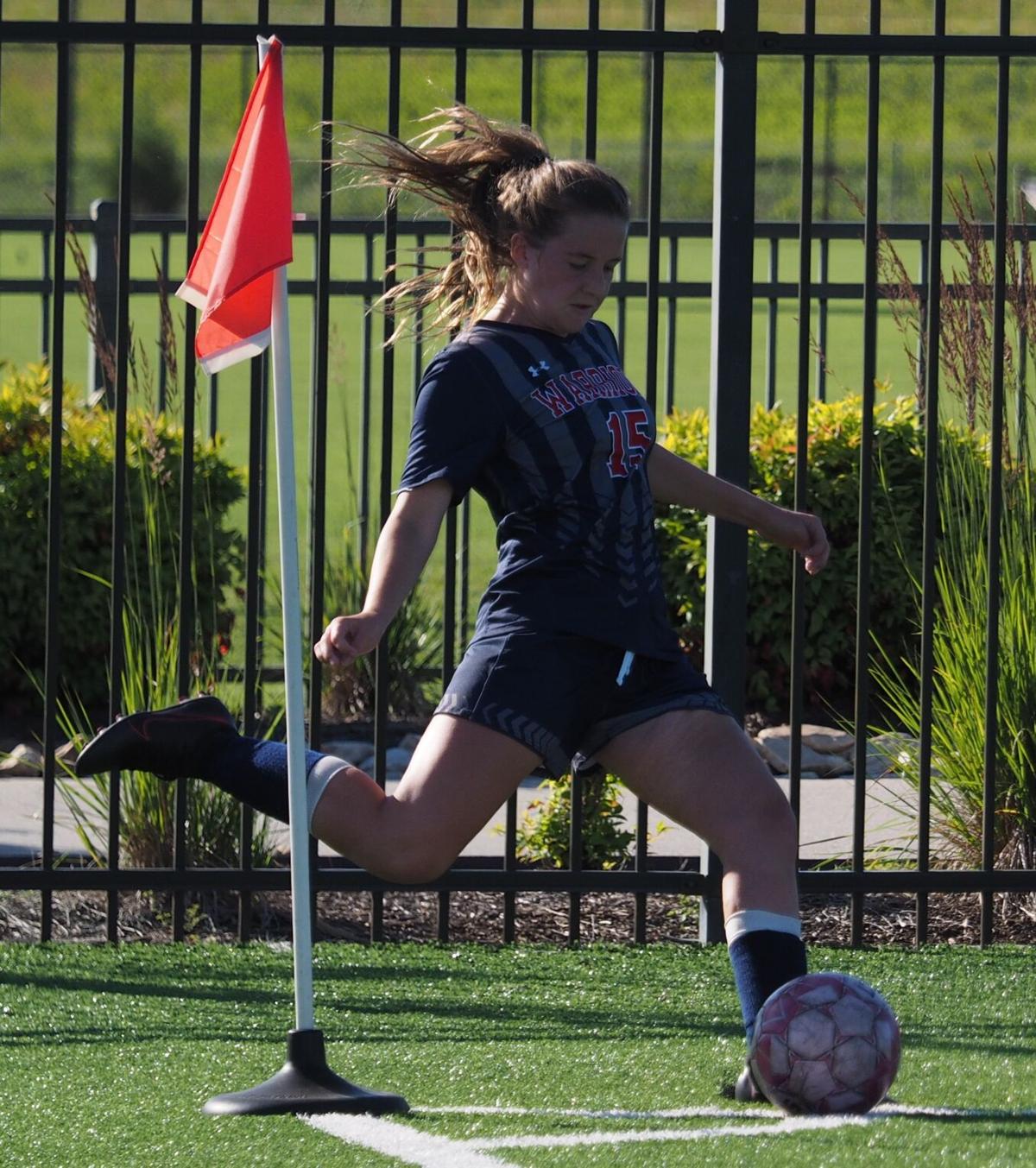 In the girls game, the Warriors, the No. 2 seed, took on No. 3 seeded Christiansburg, and were forced to play from behind for the first time this season. The Blue Demons scored in the first 10 minutes of play, and once more in the first half to take a 2-0 lead into the break.

It was a 10 minute span in the second half, though, that did the Demons in.

Midway through the second, MV senior Brianna Bitz put in a free kick from 35 yards out to put the Warriors on the board. A few minutes later, the George Mason University commit struck again, this time finding a deflection off the Christiansburg keeper's foot and putting it in the net to even the score with 22 minutes to play.

Less than two minutes later, Bitz again took a free kick and again put enough on it to bounce off the keeper's fingers and into the goal to give her team a lead.

The Warriors wouldn't concede any more goals the rest of the way.

Magna Vista (12-0) remains unbeaten with the win, and moves on to the Region 3D championship on Friday with the win. The Warriors will take on the winner of No. 1 Lord Botetourt and No. 4 Hidden Valley, who played late Wednesday night. If LB wins, the Warriors will travel to Botetourt on Friday. If Hidden Valley wins, Magna Vista will play the championship game at home Friday.

In the boys game, the No. 2 seeded Warriors also took on No. 3 Christiansburg at SRSC, but the Magna Vista never trailed in a 2-0 win over the Blue Demons.

A tight first half saw both teams go into the break with no goals on the board.

Early in the second half, Magna Vista changed that on a goal by senior Wil Gardner.

Magna Vista added another for good measure with about 10 minutes to play on a goal by Isaiah Wade.

With the No. 1 seed in the Region 3D boys soccer tournament eliminated, Magna Vista is guaranteed to host Friday's game. They'll take on No. 8 seeded Cave Spring, who defeated Lord Botetourt 2-1 Wednesday in the semifinals.

Game times for both Friday's contest will be announced Thursday.

A win by either the boys or girls teams on Friday would give teams a spot in the VHSL Class 3 state tournament.

Why are the Cowboys favored to win the divison?

Who's more likely to make the CFB Playoffs: Clemson or Ohio State?

Who's more likely to make the CFB Playoffs: Clemson or Ohio State?

Athlete of the Week: Bassett's Simeon Walker-Muse not short on motivation in senior football season

After rushing for seven touchdown and more than 500 yards in three games this season, Bassett senior running back Simeon Walker-Muse is this week's Bulletin Athlete of the Week.

The Bulldogs offense ran all over Morehead in a 34-18 win Friday night.

Bassett High School’s football games scheduled for this week against William Byrd have been postponed.

After going winless in 2019 and not playing the 2020 season, the Martinsville High School football team picked up their first win since 2018 w…

A look at all four local high school football games this week.

Last week’s pick’em was very good for some, and not so great for others.