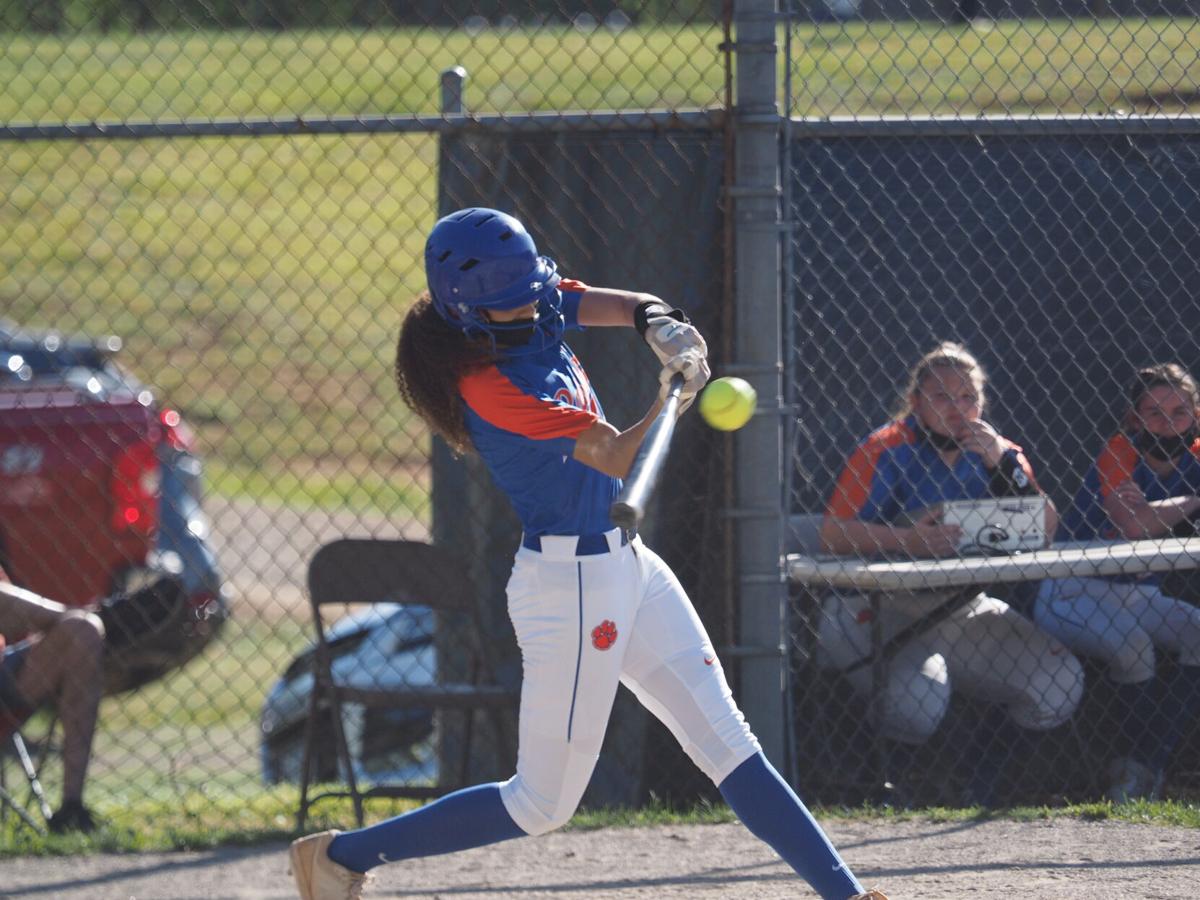 Bassett’s Trinity Gilbert has two home runs in two games for the Bengals this season. 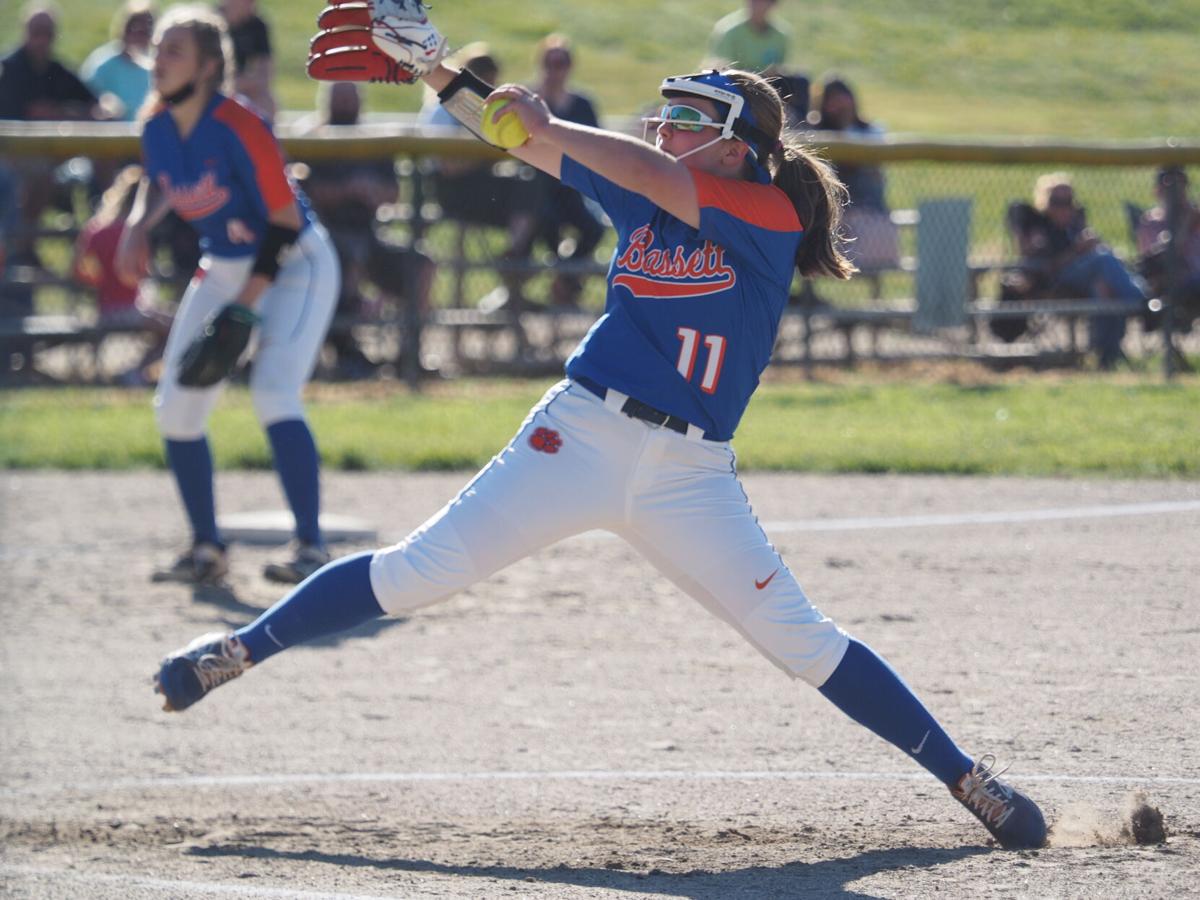 Bassett starts two freshmen and a sophomore in the outfield, and two sophomores, a junior, and a senior in the infield, with a sophomore pitcher and junior catcher.

And with no 2020 season due to the coronavirus pandemic, the youth is even younger in softball years.

“Last year with COVID, they got two scrimmages in but a lot of those younger kids didn’t get the benefit of learning situations the way that we need them to,” Parks said.

In the team’s first game last Monday, a 7-5 loss to Patrick County in Stuart, that youth showed. The Bengals had a 2-1 lead in the top of the third, but Parks said “a really bad inning defensively” allowed the Cougars to score five runs in the bottom half of the inning. After battling back to make it a 1-run game in the sixth, Bassett allowed another run in the bottom of the sixth in the loss.

Bassett put in a lot of work defensively the rest of the week, and Parks said it showed in Friday’s 13-7 victory over Tunstall.

“We were much better and I was more pleased with how we were reacting defensively,” he said. “We didn’t physically make the plays that we should have, but we’re in position now, we’re communicating, we’re doing a lot of the small things better than we did last week, and that’s our emphasis. In situations we’re getting better with some things.”

“I think it gives us a big boost off of our game Monday,” added junior Jade Hylton. “I think we improved a lot and I think we’re all feeling good right now.”

Bengals pitcher Emily Gilley also showed her coach improvement. Parks emphasized that while Gilley is a sophomore, she’s a freshman in experience, playing her first season of varsity.

“Emily wasn’t hitting her spots as well as I would have liked but she’s still young,” Parks said. “It’s a little different pitching on the varsity level with some of the competition we’ll be facing, so learning to locate pitches will be beneficial to her. But when she does, she battled, worked out of some situations today and got the win. That was confidence. She wanted the ball in her hands and I was going to let her go with it.”

Hylton and Parks both agreed the Bengals bats will likely carry the team this season. Bassett had four home runs – including two by Hylton and one by Trinity Gravely, who hit her first career homer in Monday’s loss – and 15 hits Friday. All but one of the players in the lineup got on base at least once.

“I thought we came out the gate early swinging the bat, putting the ball in play on a short compact stroke,” Parks said. “It was a total team effort. Everybody for the most part, top to bottom of the lineup, contributed offensively and did some things that we wanted them to work on. We were long with our swing early against Patrick County and they were much better tonight being compact and staying to the ball.”

“I think we’ve got a pretty talented lineup from 1-9 so I’m feeling pretty confident with our hitting,” Hylton said.

The Bengals will return home on Tuesday to take on Halifax County at 5 p.m.

What was the craziest story in sports yesterday?

Will we see Max Scherzer traded?

Will we see Max Scherzer traded?

How may players on the Cubs will be traded before the deadline?

How may players on the Cubs will be traded before the deadline?

Bassett’s Trinity Gilbert has two home runs in two games for the Bengals this season.