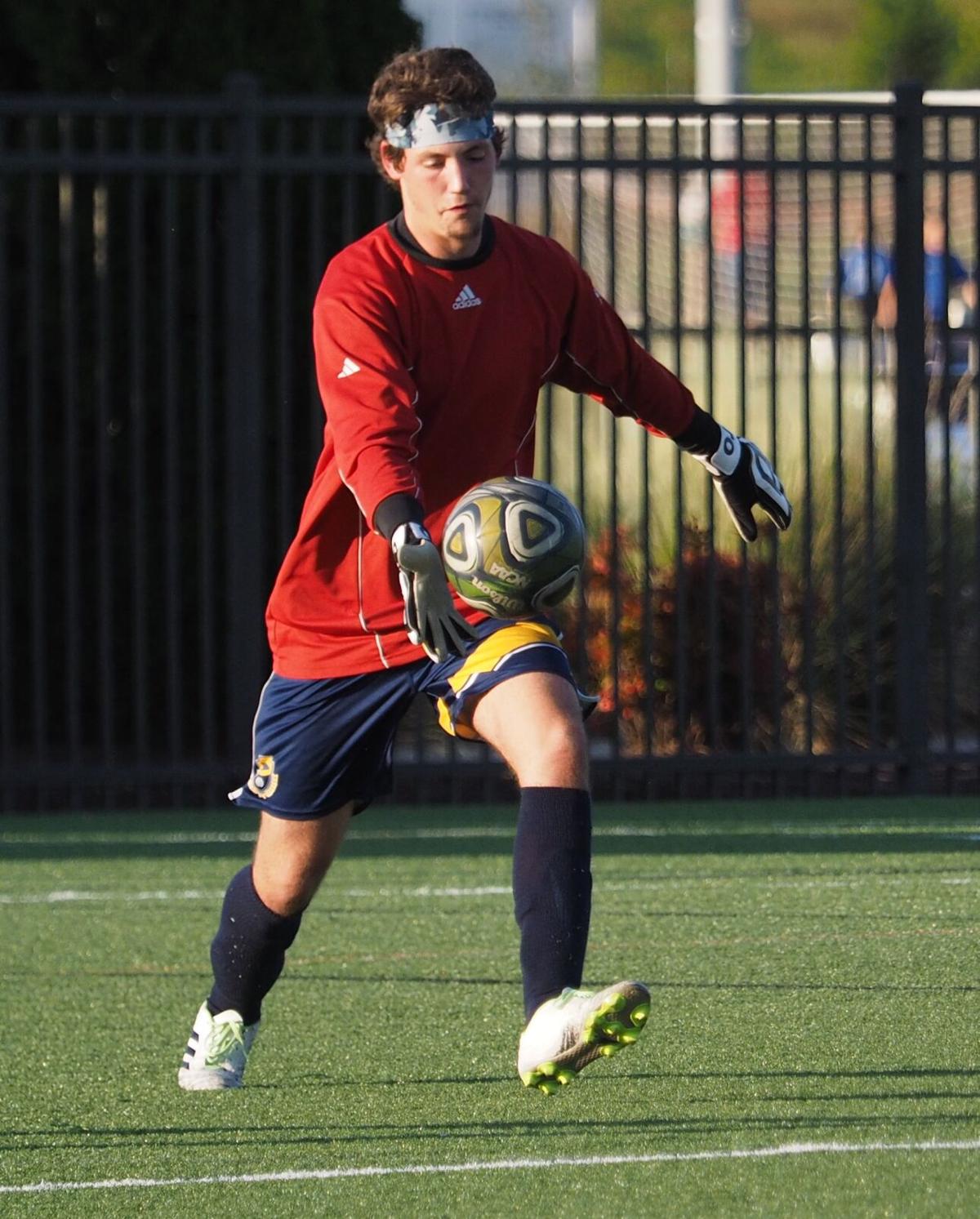 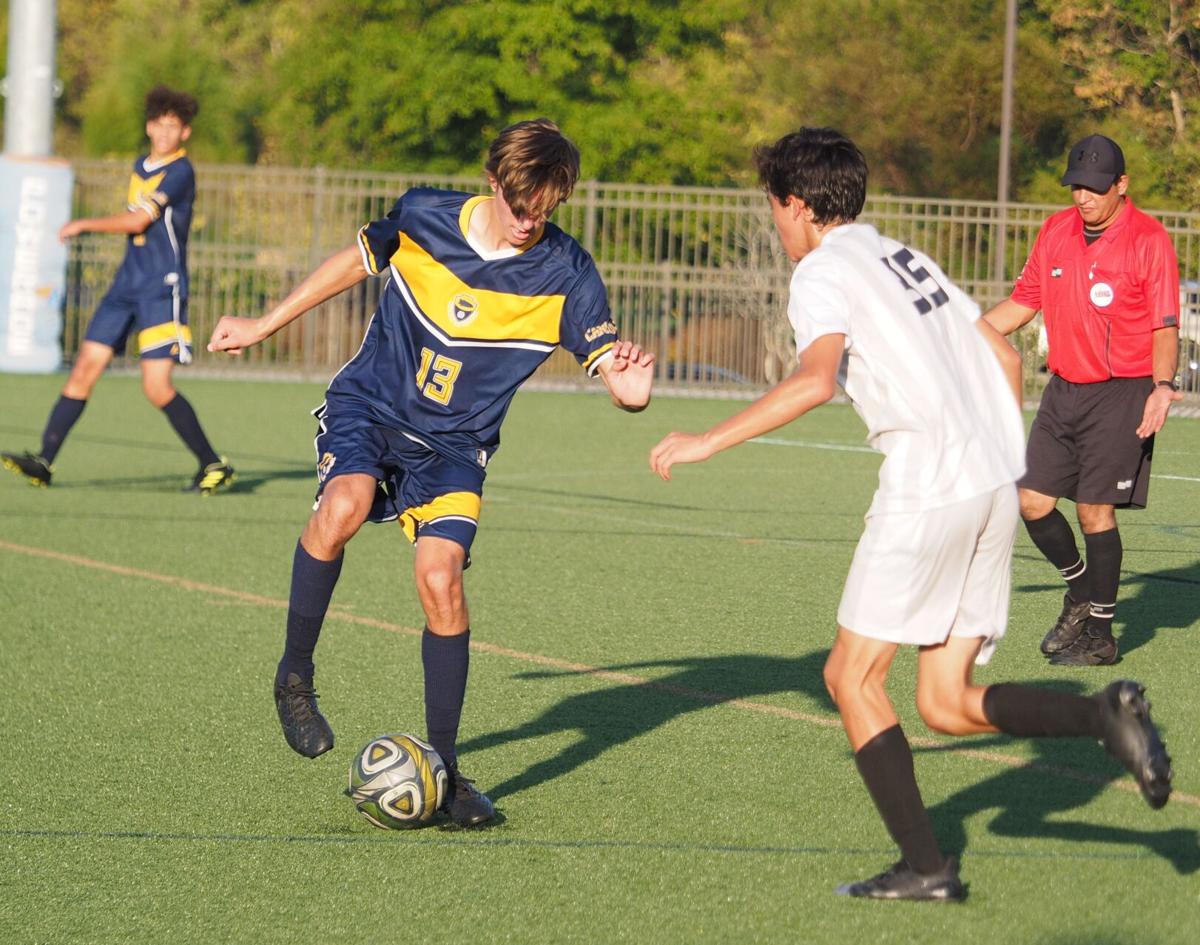 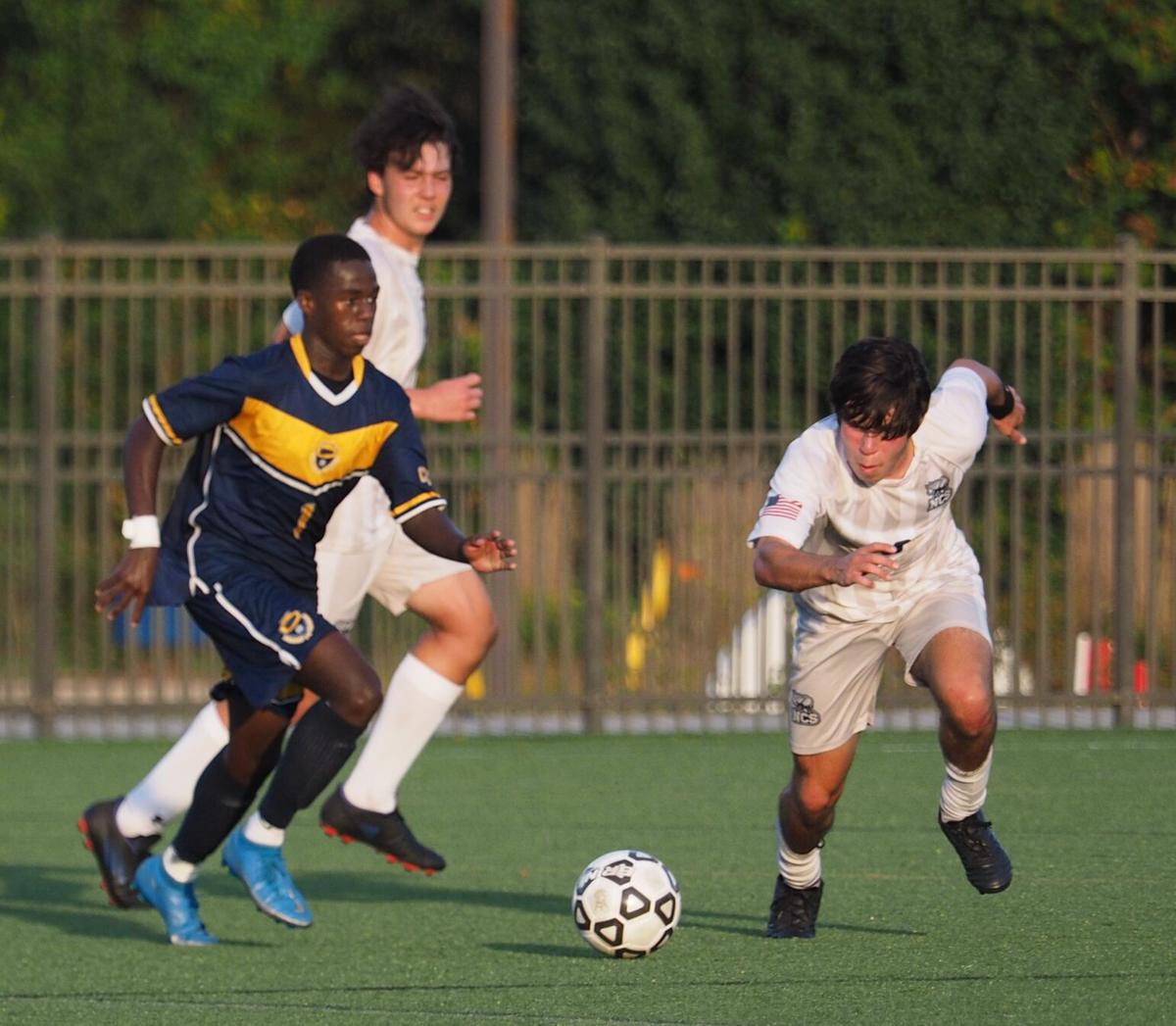 But the Chiefs bounced back in a hard fought game to a 1-0 win over New Covenant at Smith River Sports Complex.

Dalton called Thursday’s contest “a very intense game,” both he and senior Zachary Craddock said the Gryphons were one the physically toughest opponents they’ve faced this year, and it took perseverance to hold on for the win.

“In soccer you’re going to have those days where you’re going to be up and down,” Dalton said. “To actually come out and persevere and fight through, to me that was the most charismatic thing that I saw on the field. One thing I was proud of the guys for because they held their composure and they played the game.”

“I’m glad we came out of it on top. It was just perseverance. Definitely coming home to win at home is definitely the best outcome we could have,” Craddock added.

The Chiefs lone goal came early in the first half from Craddock, and senior Colin Cunningham had the shutout in goal.

“Getting that first goal was essential and I’m glad I was able to do it,” Craddock said. “Striking-wise I don’t think we put any in the net like we should have but at the end of the day we got that win. And on defense we were absolutely phenomenal. We got some great saves from our keeper and the defense also I’m pretty happy with that.”

With six seniors, four juniors, three sophomores, and two freshmen on the team, Carlisle is older in years, but young in soccer experience.

“He tremendously played one heck of a game,” Dalton said of Bryant. “He put his heart on the field and that’s what I really enjoyed seeing. A kid that was that small and playing against kids that was 6’2, 190 pounds and he’s out there actually staying with the composure of the game. To me, that was heart.”

Craddock is one of just a few Chiefs players who has prior soccer experience. Much of Carlisle’s roster is baseball and basketball players who joined the team this year to try a new sport and help fill out the roster.

Even though there are several players new to the sport, Dalton and Craddock both said they’ve seen improvements on the roster top-to-bottom.

“For them to acclimate and actually be able to play soccer, to me that warms my heart because they’re giving the sport of soccer a chance instead of strictly focusing on baseball and basketball,” Dalton said.

“I have to thank them for what they’ve given me today and this whole entire season,” Craddock added. “I wouldn’t have one of it wasn’t for them. That’s all I was looking for this season. Some of them have put their heart on the line. It showed today. It’s been showed every game. I just have to be so thankful for them because those are the real guys out there.”

The Magna Vista, Martinsville, and Bassett girls basketball teams both opened the season on Tuesday.

The Patrick County girls basketball team opened the season Monday with a win over Dan River, but the boys fell to the Wildcats in Ringgold

High School Basketball: What to know about Bassett boys basketball

'I just needed to be bring it back to Martinsville': Ryan Venable bringing his love of boxing back to his hometown

Boxing has taken Ryan Venable all over the country, but now the Bassett native is coming back home to teach the sport to young athletes in his…

High School Basketball: What to know about Bassett girls basketball

What to know as the Bassett girls basketball team opens the season this week.

A look at local sports events happening this week.