McCrickard finished tied for sixth among 66 golfers who competed at the tournament, which was held at Stonehenge Golf & Country Club in Richmond. All golfer named first team all-region qualify for the VHSL Class 3 state golf finals.

The VHSL Class 3 state golf finals will be held on October 11 at Stonehenge CC.

For the first time in a decade, the Martinsville High School boys basketball will have a new coach when they open the season next weekend. Here's a preview of the Bulldogs this winter.

The Bassett High School boys basketball team is one of four local squads welcoming a new coach this winter. Here's a preview of the Bengals season.

With a fifth year head coach and seven returners from last year, the Magna Vista boys basketball team is excited to start a new season. Here's a preview of the Warriors this winter.

Tresita Holland returns for a second year as head coach of the Martinsville High School girls basketball team, and has three returning players…

The Patrick County High School girls basketball team this season will look much different than any coach Donnie Rakes has seen in his tenure.

As the Bulletin previews the high school girls basketball season, Bassett coach Shirley McCall is ready for people to see her squad's improvement this season.

The Magna Vista girls basketball team comes into this season with largely the same team as last year, with one major exception.

Tunisia our inspiration says USA captain ahead of Netherlands match

Tunisia our inspiration says USA captain ahead of Netherlands match 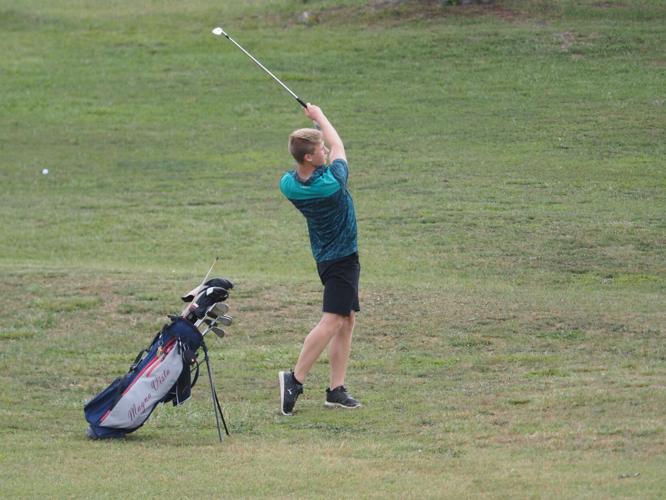 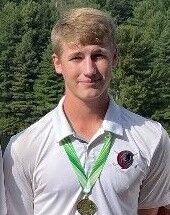