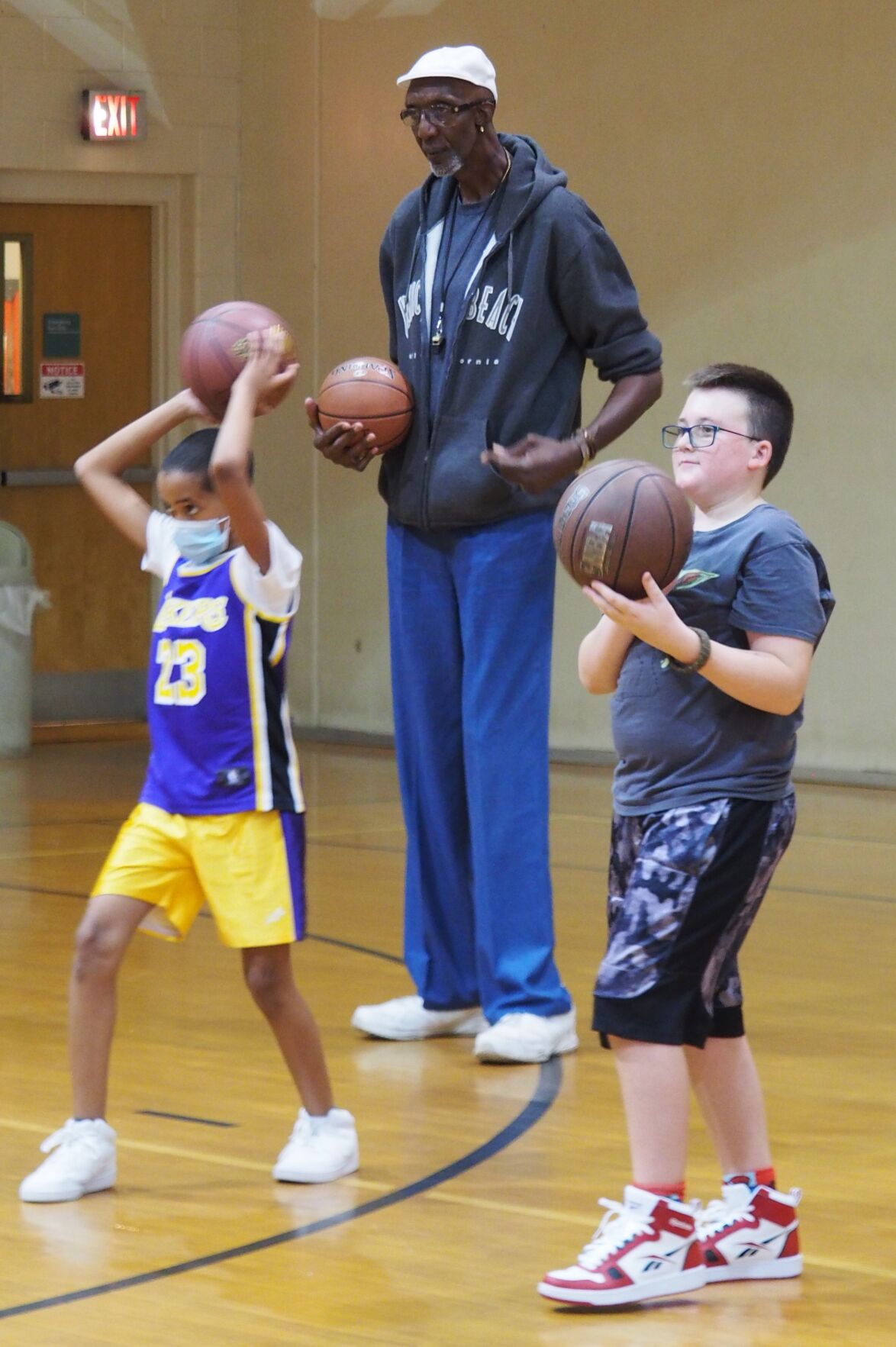 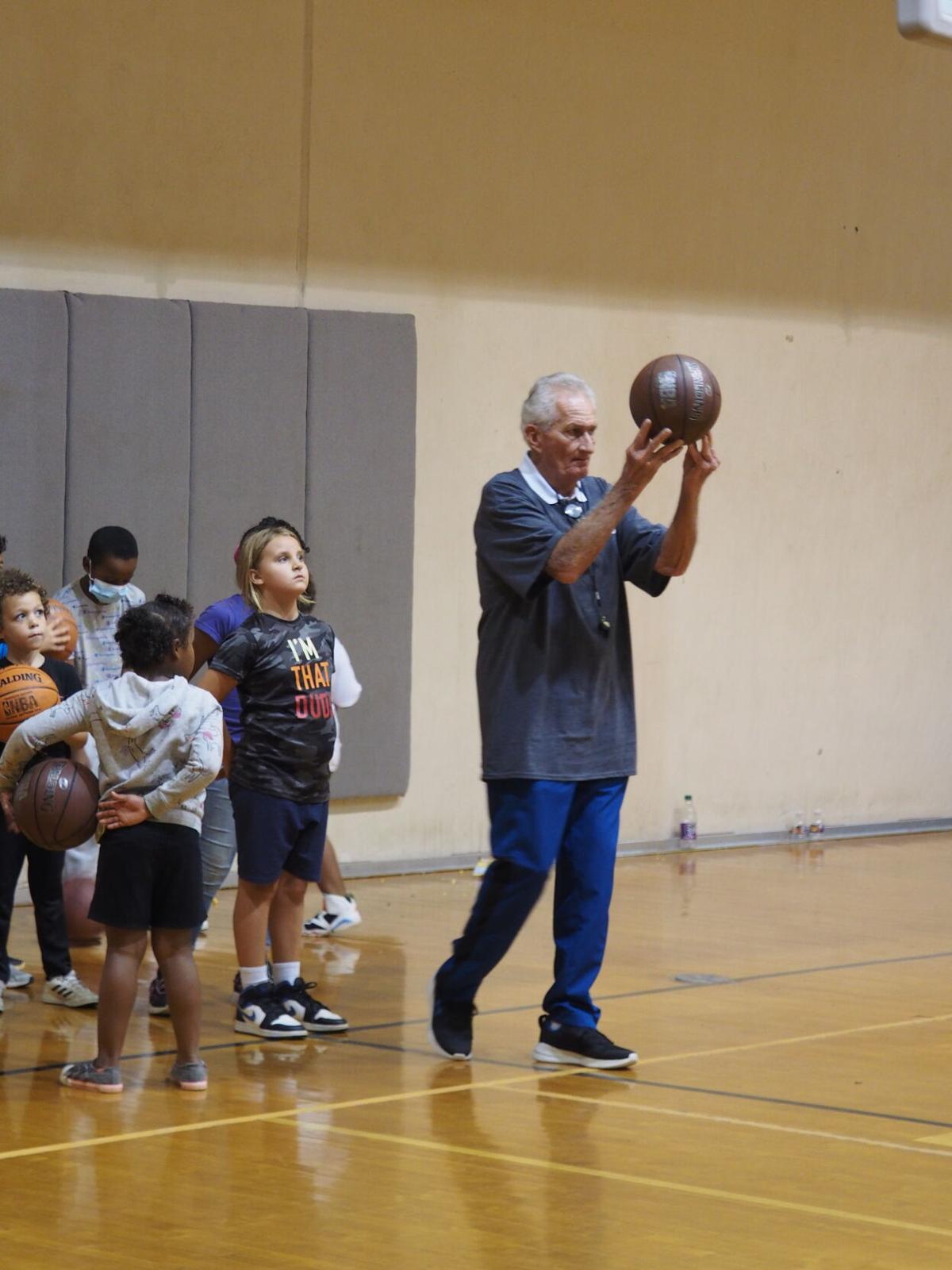 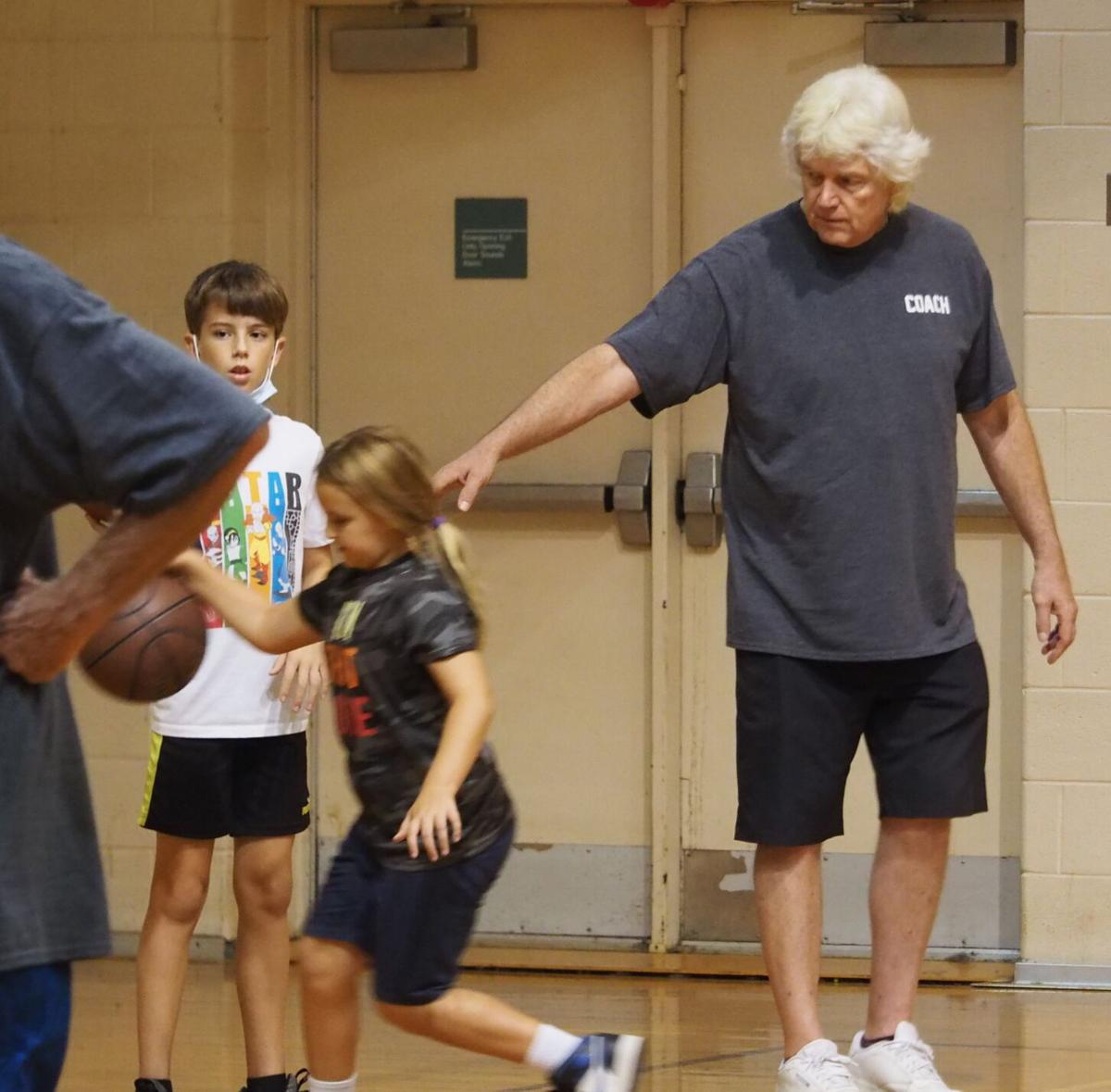 Bell played with the Harlem Wizards and Harlem Globetrotters show teams in the 1980s. He also holds the Guinness World Record as the tallest man in America, standing 7-feet, 6-inches tall.

Cartwright was a star player at Martinsville High School and went on to play at Lincoln Memorial University, where he graduated in 1978 and was inducted into the school’s hall of fame in 2019. Kilby played at Bassett High School, Ferrum College and VCU, and went on to coach at the college level for more than 30 years, most recently at Cleveland State University.

About 30 young athletes were in attendance for the first day of the camp.

High School Basketball: What to know about Bassett boys basketball

The Magna Vista, Martinsville, and Bassett girls basketball teams both opened the season on Tuesday.

The Patrick County girls basketball team opened the season Monday with a win over Dan River, but the boys fell to the Wildcats in Ringgold

'I just needed to be bring it back to Martinsville': Ryan Venable bringing his love of boxing back to his hometown

Boxing has taken Ryan Venable all over the country, but now the Bassett native is coming back home to teach the sport to young athletes in his…

High School Basketball: What to know about Bassett girls basketball

What to know as the Bassett girls basketball team opens the season this week.

A look at local sports events happening this week.