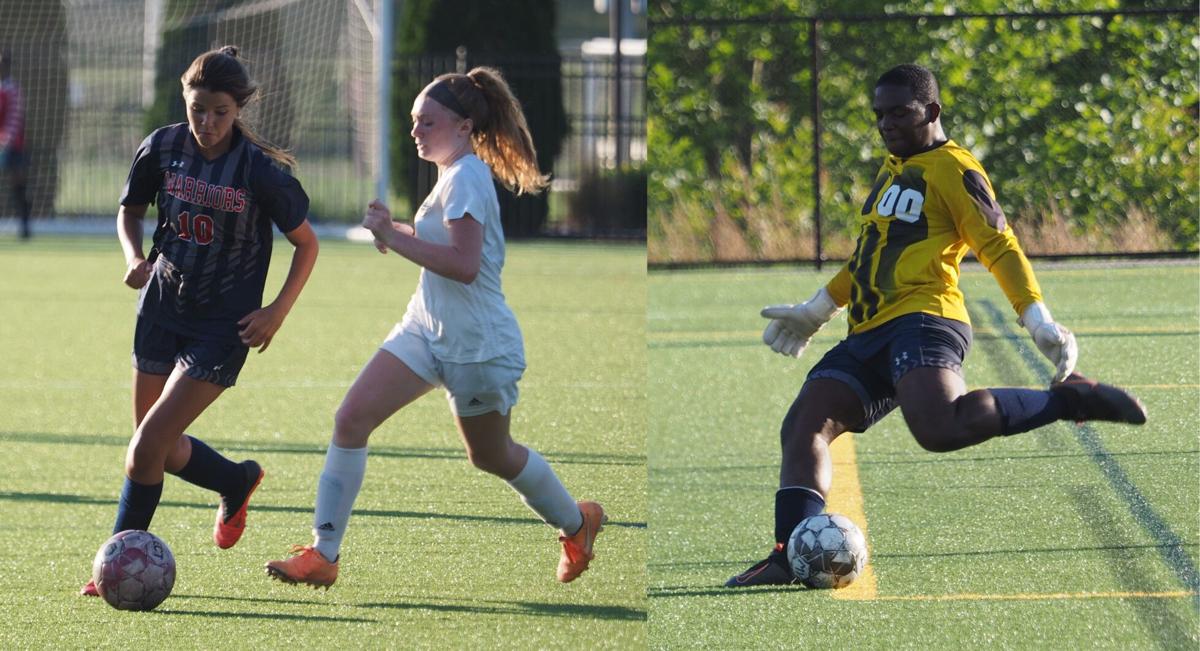 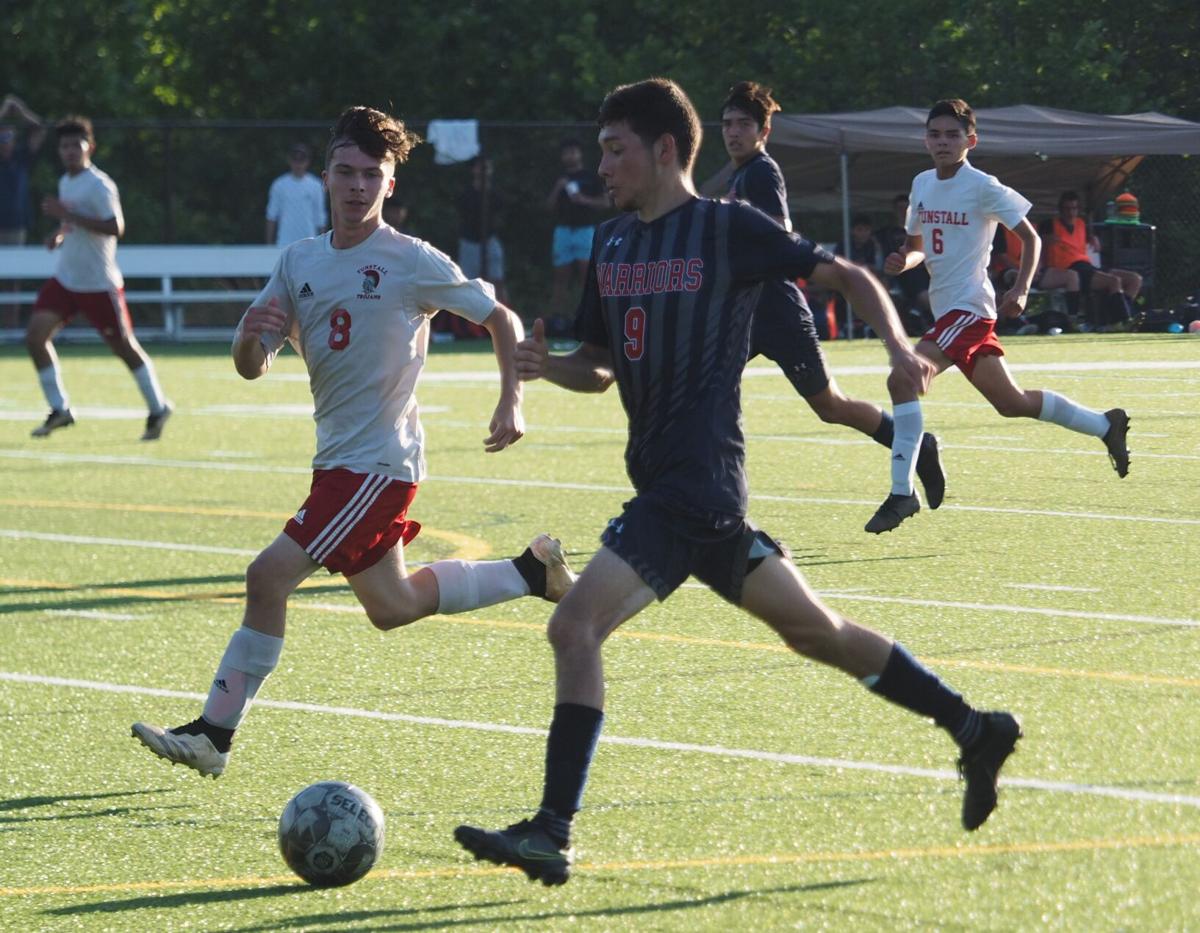 Both Warriors squads are the No. 2 teams in their respective Region 3D tournaments, and both will play No. 3 seeded Christiansburg in the semifinals Wednesday at Smith River Sports Complex.

Magna Vista boys and girls were both Piedmont District champions this year. The boys shared a championship with Bassett after splitting two meetings with the Bengals, their only loss of the season.

The Magna Vista girls (11-0) will take their unbeaten record up against Christiansburg, who comes in 7-4 on the year.

The Warriors girls squad reached the region semifinals with an 8-4 win over No. 10 seeded Northside in the quarterfinals Monday. It was the most goals MVHS has allowed this season, but all four of the Viking’s scores came in the final 10 minutes of play.

Monday was also the seventh time in 11 games MVHS has scored eight or more goals. The Warriors are averaging 8.3 goals per game this season, while allowing just 0.8. The defense has had six shutouts this year.

Twelve different players have scored at least one goal for the Warriors this season, and seven have at least one assist. Morgan Smith leads the team with 31 goals, including seven games with at least three goals scored.

Senior Brianna Bitz, a George Mason University soccer commit, has 22 goals this year, including four games of at least three goals. Bitz also leads the Warriors with 21 assists. She has one game with four assists, one with five, and one with six.

Alondra Vera-Carrillo has 15 goals and four hat tricks for MVHS, as well as nine assists.

Christiansburg’s girls soccer team is averaging 3.8 goals per game, while allowing 1.7. The Blue Demons reached the region semifinals with a 3-0 win over William Byrd Monday night.

Magna Vista’s boys may not have the offensive firepower of the girls team, but defensively they’re just as strong. The Warriors are 10-1 this season, and reached the tournament semifinals with a 3-1 win over Tunstall Monday night. It was the team’s third victory over the Trojans this season.

The Warriors have had a well-balanced scoring attack this season, with seven players scoring at least three goals and four players with at least five.

Wil Gardner had 10 goals, including a hat trick this season, and the senior has added three assists. Senior Finley Underwood also has 10 goals, while Isaiah Wade and Emmanuel Perez have eight each. Wade also leads the Warriors with seven assists this year.

Christiansburg’s boys come into the region semifinals 7-2-2 overall, reaching the second round of the tournament after a 2-0 win over No. 6 seeded Abingdon Monday night.

Christiansburg is averaging 2.7 goals per game, while allowing 1.8.

Kick off for both Magna Vista boys and girls soccer games is scheduled for 6 p.m. Wednesday at Smith River Sports Complex.

Scores for all three local baseball teams from Monday night