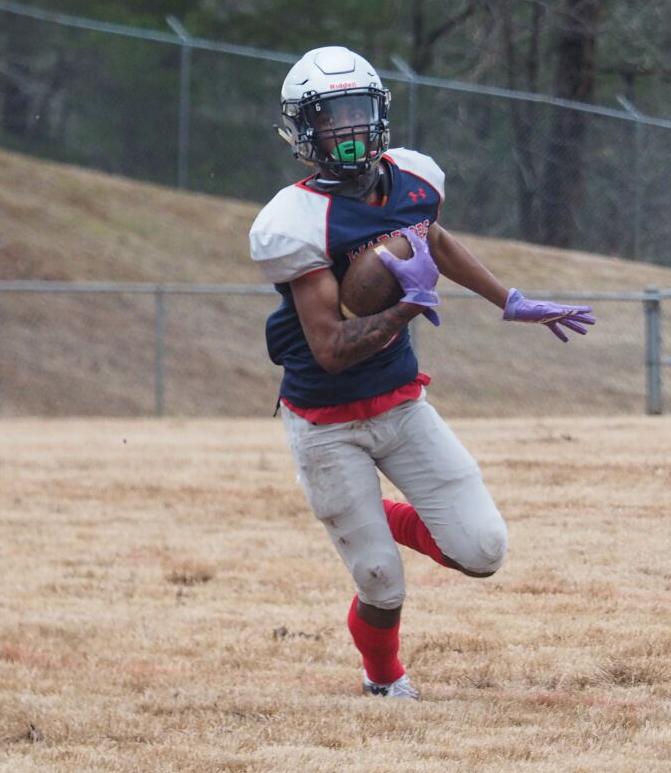 Magna Vista rising senior Tyler Johnson announced on social media this week his commitment to play football at Penn State University in the fall of 2022. 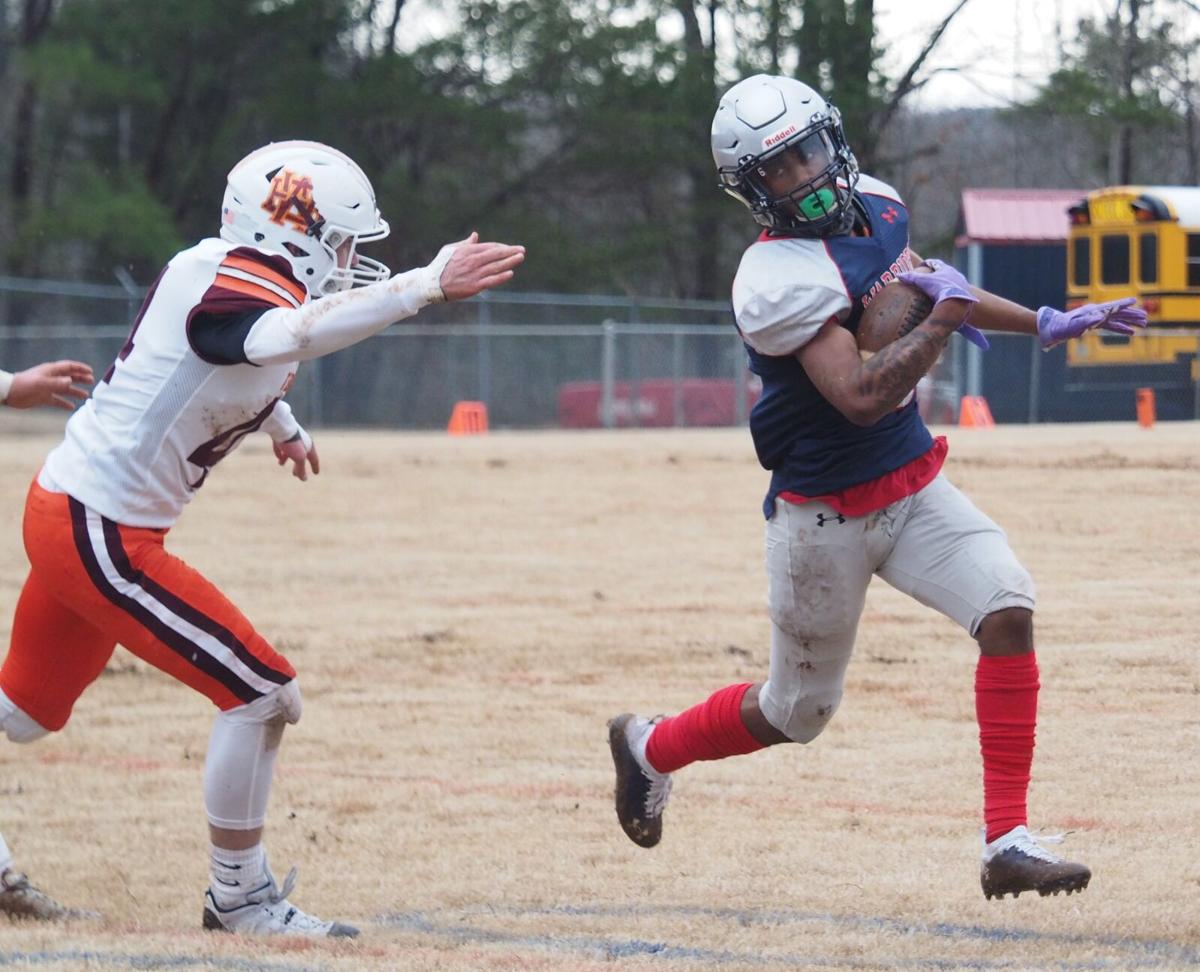 Johnson made his next step official on Monday when the Warriors receiver announced his commitment to play football at Penn State starting in the fall of 2022.

Johnson, who according to the recruiting website 247sports.com is the No. 21 ranked recruit for the class of 2022 in Virginia, drew interest from schools up and down the east coast. The website lists 15 schools that gave him offers, including Virginia Tech, Virginia, and four other schools in the Atlantic Coast Conference.

Johnson wrote in a statement on his Twitter account, “Coming from where I’m from, this is truly a blessing. Not many people from my area get the chance to play football at the next level. I thank everybody in the city for your support. I’ll always rep the 276!

“But with that being said, after good conversations with my family, I am excited to say I’ll be committing to Penn State University. Thank you Coach (James) Franklin and the whole staff for giving me the opportunity to play at a great program!”

Johnson’s Twitter shows he took an official visit to Penn State over the weekend.

As a receiver for the Warriors this spring, Johnson had 21 catches with eight touchdowns. His 710 receiving yards was good for 33 yards per catch. The 6-foot, 175-pound rising senior also had three rushing touchdowns.

He was named first team all-region as a receiver and a kick returner.

Penn State is coming off of a 4-5 season in which they finished third in the Big Ten East division. The Nittany Lions last won the Big Ten championship in 2016.

Johnson’s statement added: “First off I would like to thank God for putting me in this position and leading me all the way to this point. And I want to give a special thanks to my Mom and Dad who sacrificed so much of their time for me, being with the whole journey, and pushing me to to be the best I can be on and off the field, along with all the family and friends who have supported me. Also I would like to thank all of my coaches who believed and helped me along the way. And to all the schools who were recruited me, thank you for seeing my potential and giving me so much of your time. Nothing but love for all of you!”

Magna Vista will begin football practice the first week of August, with games scheduled to begin later that month.

Countries that have never won an Olympic medal

Magna Vista rising senior Tyler Johnson announced on social media this week his commitment to play football at Penn State University in the fall of 2022.