Area high schools appear to be a week or two away from allowing athletes to return to practice after the Virginia High School League announced last Thursday it had “cleared the way for schools to begin out-of-season practice activities.”

Once those plans are approved, then they can begin workouts — which could’ve happened as early as Monday.

Offseason workouts have been banned since all schools were canceled in March because of the coronavirus pandemic.

Officials at Martinsville and Patrick County High Schools and with Henry County Public Schools all said Monday they are at least a week or two away from having an outline in place.

The VHSL medical committee is preparing to send basic, suggested guidelines to help schools come up with their own plans, and the VHSL executive committee will meet on June 25. Martinsville High School Athletic Director Tommy Golding said he doesn’t expect his school or others to begin anything until after that meeting.

Golding is a part of that executive committee.

“Everyone is game-planning and being prepared for then,” Golding said by phone Monday.

Golding pointed out that even though the VHSL has outlined a way for teams to begin out-of-season workouts, officials have not been told what sports can be played when the fall season rolls around.

The VHSL previously said it would be open to allowing some sports, such as cross country and golf, to begin their seasons, while other contact sports, such as football, are pushed back.

“I’m kind of waiting for a little bit of direction from the VHSL because I don’t want to create this big plan and then part of the things I come up with you either can’t do or maybe I’m being too strict because they’ve come up with some other things,” Harris said by phone Monday.

Harris said he has heard from officials at other schools across the state and said none he has talked with are close to where they think they can start allowing workouts to take place. Officials with Patrick County Schools have been working on guidelines, and Harris said they’re “a step closer, but we’re not there yet.”

An email from Corey Fobare, director of student support services at HCPS, shared with the Bulletin said that HCPS is “2-3 weeks out at a minimum” on their health plan, and they expect to receive feedback from the local health department within the next 7 to 10 days. The plan must be approved by the school board before it is submitted to the VHSL for final approval. The board meets next on June 28.

HCPS, with high schools Bassett and Magna Vista, will require all students to have an updated physical before resuming off-season workouts, although VHSL’s requirements for returning to work did not stipulate that step.

“We know that our student-athletes are excited to get back to practicing as soon as possible,” Fobare said via email. “Our Return to School team is working to prepare a health plan for our School Board’s approval. Once they have done that, we will be submitting it to the state for review and implementing a timeline for a return to athletic activities in HCPS.”

The best baseball players in Henry County have spent the spring at Southside Park in Martinsville. 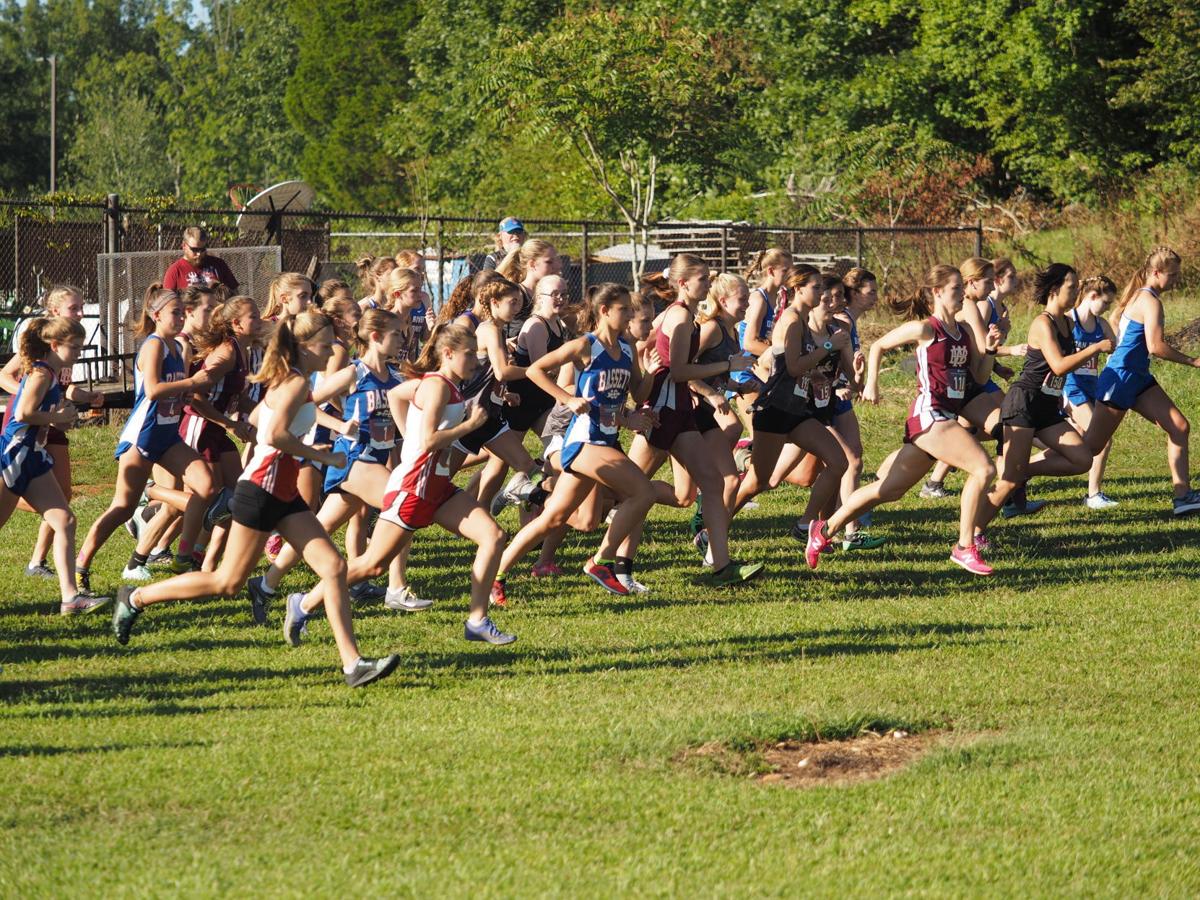 Cross country will likely be one of the first sports allowed to return when workouts and games are allowed to start back this fall. 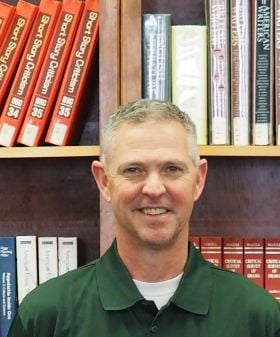