The sight of courts covered in luscious, green grass and fans watching as they savor strawberries and cream can only mean one thing: Wimbledon is here.

Fans have been made to wait for the tournament after it was canceled last year due to the coronavirus pandemic; the only grand slam to be canceled.

The 2021 tournament runs from Monday, June 28 with the men's final taking place on Sunday, July 11.

And after tournament organizer — the All England Lawn Tennis Club (AELTC) — said the grand slam will be a pilot event in the third phase of the UK government's Events Research Programme (ERP), the latter stages of the event will be played in front of 100% capacity crowds.

The event will resume with 50% stadium capacities for Centre Court and No. 1 Court, and 75% for the smaller show courts.

For the fourth round and quarterfinals, the AELTC said it aims to increase allocations for Centre Court, No. 1 Court, and grounds passes. Additionally, for the semifinals and finals, it aims to have 100% capacity on Centre Court and a small number of tickets on No.1 Court and ground passes.

Ticket holders will need to show proof of Covid-19 status upon entry, either in the form of both doses of vaccinations or a negative lateral flow test within 48 hours of attending.

They must also wear face coverings at venue grounds, but will not be required to wear masks and maintain social distancing while seated at the venue.

The AELTC also announced that there is to be a 5% cut to prize money.

With the grand slam retaking its familiar slot in the summer, No. 1 seed Novak Djokovic will be hoping to reclaim his Wimbledon title having won it in 2019.

Djokovic is aiming for his sixth Wimbledon title, and his 20th grand slam title having won at the French Open in June.

If he does so, he will draw level with Roger Federer and Rafael Nadal on 20 grand slam singles titles overall.

Two-time Wimbledon champion Nadal has withdrawn from this year's tournament, while the 39-year-old Federer will once again donning his famous headband in search of a ninth Wimbledon title.

In the women's draw, world No. 2 Naomi Osaka has withdrawn from Wimbledon citing schedule reasons.

In May, Osaka withdrew from the French Open after being fined $15,000 for refusing to speak to the media at Roland Garros.

The four-time Grand Slam champion posted a statement on Twitter saying she was pulling out so that "everyone can get back to focusing on the tennis going on in Paris," adding that she would "take some time away from the court."

Osaka revealed she had "suffered long bouts of depression" since winning her first Grand Slam title in 2018.

No. 1 seed Ashleigh Barty will be looking to claim her second grand slam title after winning her first at the French Open in 2019.

The 25-year-old retired with a left thigh injury during her second-round match at Roland-Garros recently.

Here's where you can watch the action:

Photos: Scenes from the first day of Wimbledon 2021 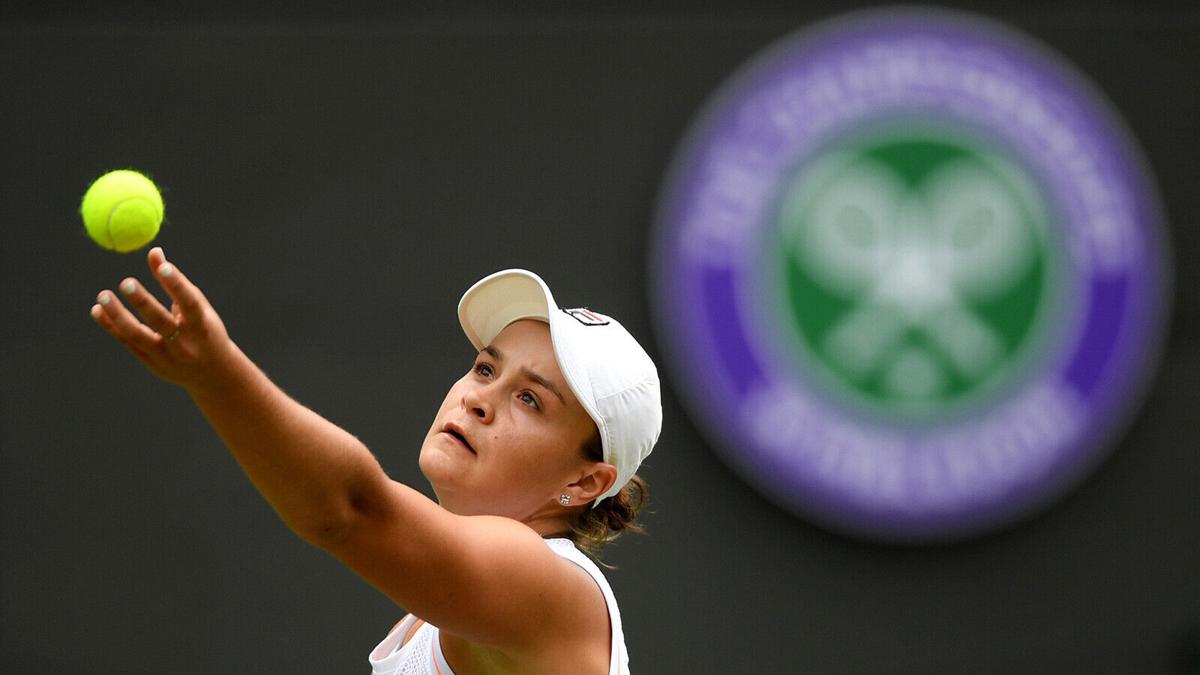 Ashleigh Barty will be looking to claim her second grand slam title.

A general view inside Centre Court in the men's singles final between Roger Federer and Novak Djokovic. 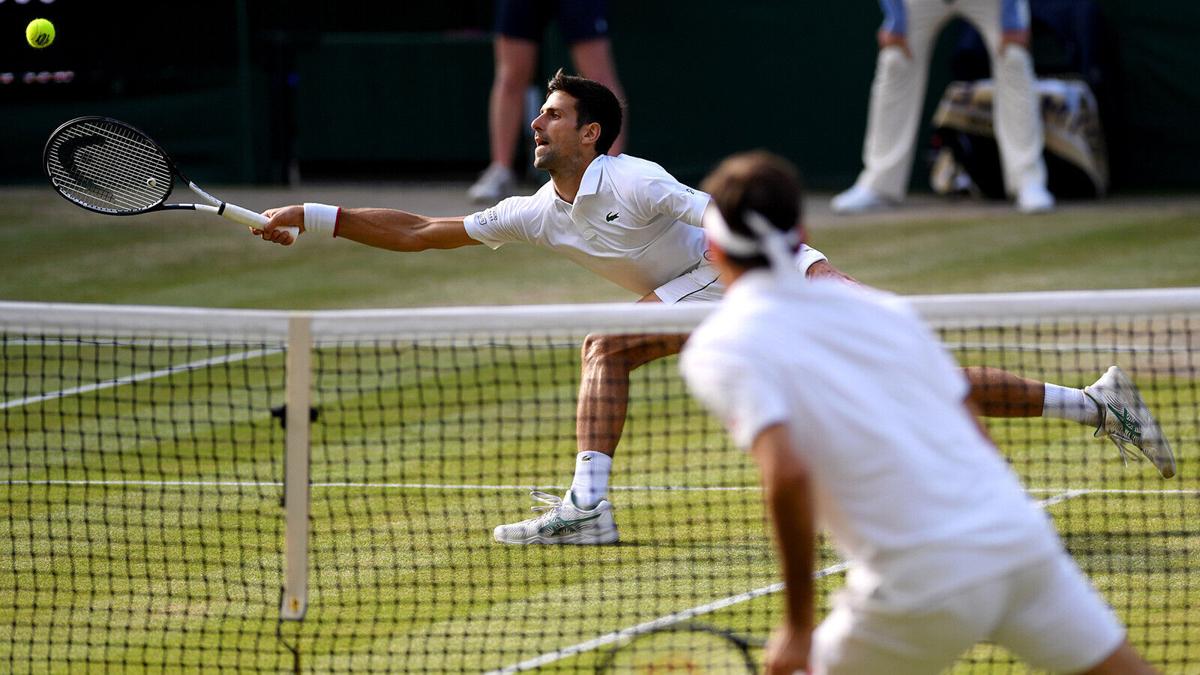 Djokovic stretches to play a forehand against Federer.